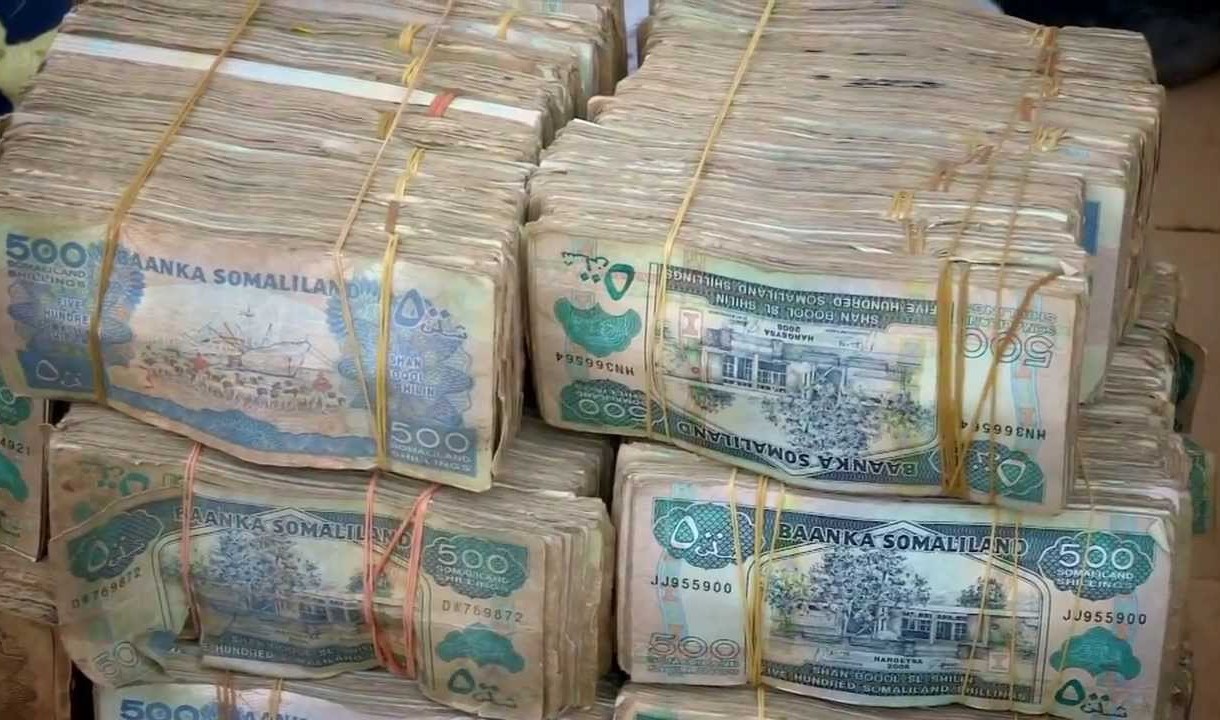 In May 2013, Barclays announced that it would close the accounts of all but 19 of its 165 clients in the remittance transfer business. As HSBC and other UK banks had already substantially withdrawn from the sector, the effect of Barclays’ decision was magnified. With very few exceptions, remittance transfer companies have found it impossible to secure banking facilities elsewhere – a prerequisite for their continued operation and regulatory compliance.

While there are consequences for receivers of remittances in many countries, the threat to the economic fabric of the Somali regions is particularly grave. With no functioning banking system, there is no alternative to the well-established money transfer operators (MTOs) for the remittance of vital funds from the Somali diaspora.

An injunction preventing Barclays from closing the account of the largest money transfer organisation serving the Somali regions – Dahabshiil – has provided temporary relief. The UK government has established a Working Group on Safer Corridors to find a long-term means of securing the flow of remittances to the region, but an interim solution is also urgently required. To understand the implications of this issue, here are 10 things you need to consider.

1. The consequences will be far-reaching. Money sent from the diaspora provides essential support to some 41 percent of the population of the Somali territories, according to the most recent authoritative study. Remittances are primarily used to cover basic, everyday expenses such as food, medical care and education. Protecting these transactions is vital to safeguarding the livelihoods of recipients in an acutely vulnerable region.

2. In the Somali regions there is no alternative. Whilst Barclays’ decision affects many remittance-receiving countries, the Somali regions are in a unique predicament since they have no formal banking system. Following the collapse of the Somali state in 1991, remittance flows became even more central to the functioning of the region. Authorised MTOs are the only means by which substantial remittance flows can be sent from overseas in a legally compliant, transparent, secure and cost-effective manner. In effect, they are the banking system.

3. The impact caused by any reduction in remittances will be multi-faceted. MTOs service international aid agencies, multi-lateral donors and local charities as well as individuals. In addition to facilitating the delivery of humanitarian assistance, MTOs are the backbone of the economy. They are the conduit for trade finance and investment.

4. MTOs need banks. For many years, larger MTOs in the UK have been encouraged to accept tighter regulation and closer scrutiny. Any MTO handling more than €3m per month needs to be approved by the Financial Conduct Authority as an Authorised Payment Institution (APIs). APIs must be banked in order to remain licensed. This has created a quandary for a number of Somali MTOs which are APIs but have lost their banking facilities. Even Small (regulated) Payment Institutions handling less than €3m per month require the bulk cash handling services and international payment services provided by a bank.

5. It is not really about terrorist financing or money laundering. Following 9/11, the remittance industry came under increased scrutiny. The fear that remittances were being used to finance terrorism was a key factor in the decision by US banks to shut down al-Barakaat, the largest Somali remittance transfer business at the time. However, the 9/11 Commission Report found that the funds used in planning the attack were channelled through a US bank – not a Somali MTO.

In the UK, no Somali API has ever been accused of money-laundering or terrorist financing by the regulatory authorities – despite increasing regulation since the 2008 global banking crisis. Preventing accredited organisations from operating will constrain their ability to function and is likely to force remitters to use unregulated or illegal channels, beyond the reach of the financial regulators.

A strategy pursued by UK banks ostensibly to decrease their exposure to risk has involved their appropriation – intentional or unintentional – of regulatory powers. This has been counter-productive as a measure for combating terrorist financing and money laundering in general. Furthermore, a preference among banks for dealing with very large multi-national MTOs is no panacea. For example, in 2010 Western Union agreed to pay US$94 million to resolve a decade-long probe into illegal money laundering by the company’s agents in Mexico.

6. We are not talking chips here. More than US$1.2 billion is remitted to the Somali regions annually from around the world. This figure represents over half of Somalia’s gross national income. It exceeds international aid flows to the region which averaged an annual US$834m between 2007 and 2011.

7. The UK government can play a vital role. The UK and the USA are the top two remittance-sending countries to the Somali regions by value. Some 26 percent of remittance senders are based in the UK. The UK government has an opportunity to play a central role in working with other governments, the G20, regulatory authorities, banks and MTOs to find a durable, safe and cost-effective means of guaranteeing remittance flows to the region and other countries.

In a Westminster Hall debate on 22 January 2014 Sajid Javid, Financial Secretary to the Treasury, described the UK as “a global leader in the fight against money-laundering and terrorist financing”. He also acknowledged the importance of remittances as a lifeline to millions of people around the world. The UK must redress the growing imbalance between regulation and financial inclusion.

8. Mobile money has a place but is not a “silver bullet”. The African mobile money market is the second largest in the world after that of Asia. Whilst the mobile money market is growing across the Somali regions, it remains concentrated in certain (primarily urban) areas and operates as a “mobile-wallet” – essentially being used to pay local bills as opposed to receiving and sending international payments. At present, the Somali economy remains overwhelmingly cash-based. In the short- to medium-term, mobile money is not the solution to maintaining remittance flows.

9. Trust is key. Somali remittance channels are subject to a high degree of self-regulation. An operator is only able to continue working because of his or her ability to participate honestly and reliably in a trans-national network of exchange. Similarly, closing down larger MTOs and forcing individuals to remit via smaller – and unfamiliar channels – ignores the close ties between remitters and specific remittance companies. Such ties may be based on clan or regional allegiances, but are also service-related and underpinned by trust.

10. An interim solution must be found. The injunction against the Barclays closure of Dahabshiil’s account provides a reprieve – but only until October 2014 at the latest. While a long term solution is being contemplated by the Action Group on Cross Border Remittances and its Working Group on Safer Corridors, an interim solution which ensures the survival of leading Somali MTOs and the uninterrupted flow of remittances through legitimate channels is imperative. Sajid Javid asserted in the Westminster Hall debate that the UK government cannot intervene in the affairs of UK banks. Stephen Doughty MP, Secretary to the All-Party Parliamentary Group for Somaliland and Somalia, politely responded to the effect that this was in fact nonsense. Some bank somewhere – or more than one – will need to be “persuaded” to play ball if an interim – or long term – solution is to be found.

Storify Summary of Westminster Hall debate on the 22nd of January, 2014