Beyond Ebola: “a time for action” in Sierra Leone

“I am tired of hearing the government talk about ‘post-Ebola’. It is already too late, things are happening now and we can’t wait for things to improve to change. It is time for action”. 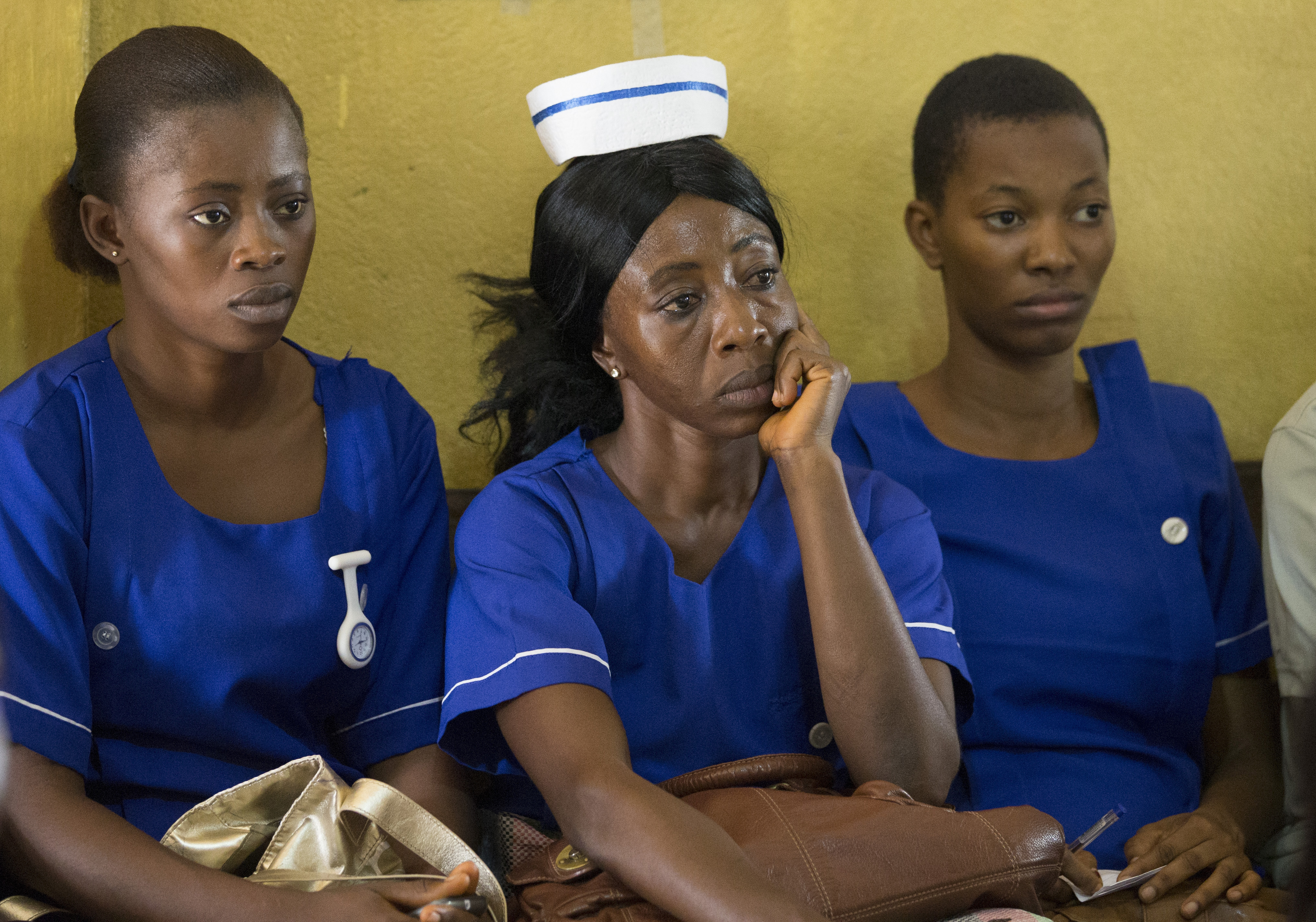 While Ebola has killed 3,933 Sierra Leoneans, “huge numbers of people are dying from avoidable causes” says Dr James Elston, author of a recent report by Médicos do Mundo.

The report sheds light on the dire impact Ebola has had on tackling preventable diseases. It cites drastic drops in attendance at health facilities, poor availability of supplies and growing mistrust between the health care system and the communities it is supposed to serve as the causes of rising death rates.

Belatedly, the question of post-Ebola reconstruction of the health system is now being debated. Despite the substantial investments made by international donors such as the UK’s Department for International Development (DFID) between 2002 and 2014, and the vast quantities of emergency funding received during the Ebola epidemic, the health system in Sierra Leone remains wholly unfit for purpose.

The majority of Ebola treatment centres are expected to be dismantled once ‘zero cases’ has been achieved. This is because of stigma, their lack of connection to basic infrastructure such as roads, water and electricity and, because there are simply not enough staff to operate them. This underscores the importance of creating a sustainable, ‘context specific’ health system in Sierra Leone.

What stands in the way of this being achieved?

There are arguably three main obstacles:

A strategy built on local expertise

Local health experts must be the bedrock for improvement of health care. Here are some recently-voices opinions from three of them:

Ebola did not decimate the infrastructure of a functioning, adequate health system – there was no such thing. However, it ravaged skilled human resources. The government needs to acknowledge the contribution of health professionals who have died and ensure that employment conditions and facilities in future will enable their successors to build a functional health system.  This would be a crucial first step on a long road to rebuilding trust in the government’s seriousness about providing basic health care for the people.