Extract from an interview with Mamadou Bachir Kanouté, a town planner and Executive Director of non-governmental organisation Enda ECOPOP, based in Dakar. He is the author of Le Budget Participatif en Afrique – Manuel de formation pour les pays francophones (2007) and co-ordinates the activities of the Africa bureau of the International Observatory of Participatory Democracy. 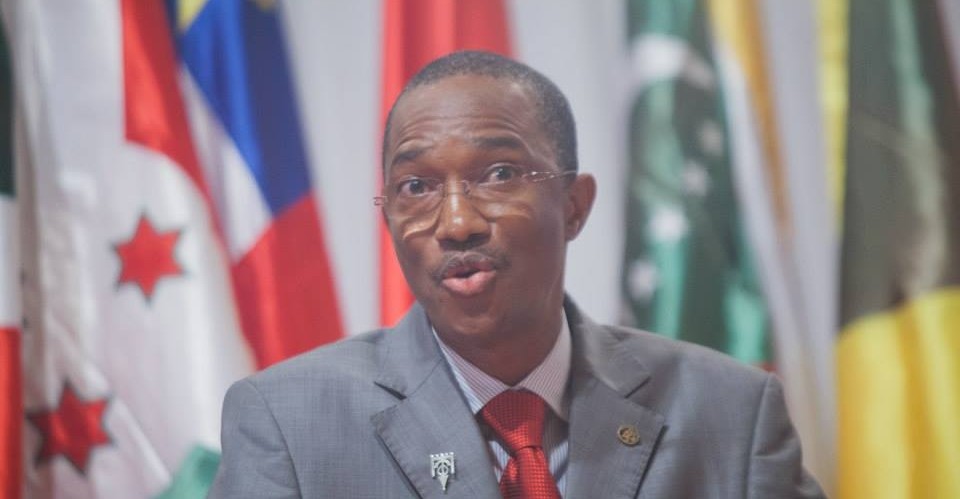 Participatory budgeting (PB) involves local authorities and citizens co-operating in determining the allocation of public money – the budget. This helps municipalities to realise their economic potential, and citizens to secure access to essential services.

Water, education, health care – these are needs, but also rights. They should be provided from the budget of the local community in the first place. External partners can come and support, but the impetus must be local for development to be sustainable.

Where a town or mayor has not been able to provide these rights, we work to secure them. We assist communities to organise themselves. We ensure that they are able to have a dialogue with the municipal authorities and to articulate their grievances. We then assist local authorities to find the funds required to fulfil their obligations to citizens.

The first locations in Senegal to implement PB were Matam, a small town in the north-east with about 20,000 inhabitants, and Fissel, a rural community of 28 villages in the west (see “Demanding Good Governance”, World Bank Institute, page 29). The reason we started PB was political change. In 2000, we had our first change of political power in Senegal since independence. Two years later local elections were held. A number of new mayors replaced the sitting mayors, who had been in their positions for ten to fifteen years – even twenty years in some cases.

Matam was a good place to start because the mayor made a lot of promises during his campaign and was very ambitious for the municipality. He promised that he would improve the living conditions of the population, that he would build schools, provide access to health care, build water pumps, fix the problems of flooding, and so on and so forth. But when he took office and saw the size of the municipal budget he realised that he had a problem. It was not big enough for him to fulfil any of his promises. So he called on us, because he knew that we were already working on strategies for resource mobilisation. 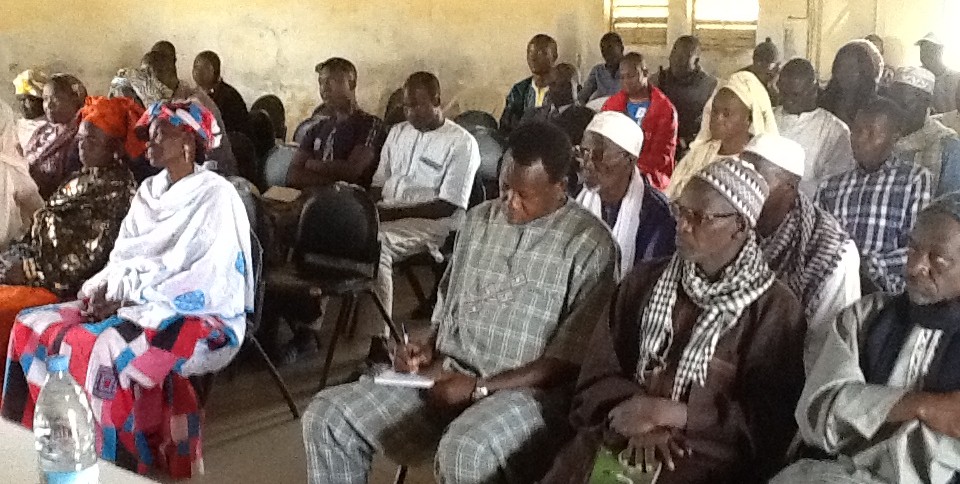 After a long talk with the mayor I understood exactly what he wanted to do and the scale of his problem. The municipal budget depended on receipts from local taxes, but throughout the country no one was paying their taxes to local authorities because they didn’t trust them and saw no benefits. I told the mayor, “OK, we can work on mobilising resources but it will need you to establish confidence between citizens and local authorities. You need to be transparent about how much you want to mobilise and how you will spend it”. After a brief hesitation he said, “OK, I’m ready to play the game”. So that’s how PB started in Matam.

This first PB experience in Matam proved very successful. Initially the mayor only had a budget of CFA26m, about €40,000 in today’s money, but as tax compliance and revenues improved it increased to more than CFA60m and then to CFA100m, which enabled the mayor to start fulfilling his spending promises. That’s when people elsewhere started to think that this PB process was something interesting. Other municipalities started calling us saying that they also wanted to do what was being done in Matam. By 2009 we were working with nine municipalities.

The 2009 local elections provided a great opportunity to assess to what extent PB was achieving long-term results and its impact on citizens. Even though they were local elections, not national ones, the electorate sought to punish President Wade and the leaders of his party. In 88% of municipalities new leaders were elected. However, all but one of the mayors in the nine municipalities that had introduced PB stayed in office.

In Matam, electoral success led to the mayor’s promotion. The new mayor abandoned PB because it was an initiative identified with his predecessor. The same thing occurred in the case of M’Bao. There, the mayor was the only one in Dakar to be re-elected and he was made President of the National Assembly. Nevertheless, the election results showed candidates that popular participation and consultation could not be ignored anymore. The current mayor of Dakar, Khalifa Sall, based his successful campaign on that.

You have to listen to the population and identify their needs if you want to win. In the long run, this provides opportunities to expand and entrench PB. Maybe mayors could do what they pleased in the 1960s, but not now. People won’t accept that. So it’s better to provide a regulatory and institutional framework – like PB – that is based on what works.

The elections in 2012 resulted in further political change. At national level, Macky Sall became president and he decided to push through decentralisation in earnest. As a member of the steering committee for this process, I am able to tell you that some positive things are happening. Ministries are working on a national programme for local development, including a Code for Local Government to guide the decentralisation process which explicitly refers to “citizens’ participation” and “freedom of administration” in the first Article.

This is a step forward. In the past there have been mentions of “administration”, but never “freedom of administration”, and even less “citizens’ participation”. Similarly, Article 7 of the Constitution refers to participatory democracy, but only states that municipal councils can involve citizens as opposed to must involve citizens. The government is also obliged by law to publish what it gives to municipalities, and municipalities need to publish what they distribute to citizens in the form of services.

We are assisting the government in institutionalising the principles of PB. At the moment there are 28 pilot projects – one rural and one urban in each of the 14 regions – that will run for two years. The ultimate aim is to ensure that there is PB in all 45 départements in Senegal.

Good local leadership is critical. Often elected officials who should be striving to make PB work aren’t doing so. This can slow down and frustrate the PB process.  PB is a constant battle between councillors and citizens. Active citizens nowadays include members of university boards, teachers and managers. Through such people civil society is starting to take off. But if councillors aren’t empowered by their own mayor to promote local development, it can create conflict with better educated citizens.

It is difficult to establish PB as a permanent, recognised tool of governance, because of the political culture of Senegal. One of the big issues is – how do you make sure that the mechanisms of PB put in place by a mayor will survive political change? As is true throughout Africa, we have personality politics. The electorate will not look at a candidate’s policies, they will look at personality. As a consequence, if a leader is not re-elected everything he has put in place will be dismantled just because they lost. Even if they achieved some very good things, these will be tainted because they lost the election. Unfortunately, the problems that were there when they arrived will still be there when they leave, but their successors usually only realise that two or three years into their term.

Mr Kanouté spoke with Edward Paice, Director of Africa Research Institute, in May 2014

Africa Research Institute, The Booklovers, The Mayors and the Citizens: Participatory Budgeting in Yaoundé, Cameroon, 2014