On Tuesday 27th January 2015, ARI launched “How Property Tax Would Benefit Africa” by Dr Nara Monkam, Director of Research at the African Tax Administration Forum (ATAF), and Professor Mick Moore, CEO at the International Centre for Tax and Development (ICTD). Nara and Mick spoke about the potential of property tax for local government, and the challenges of successful implementation, before taking questions from the floor.

At the launch, Mick noted that although African governments are relatively competent at taxation, reforms have been limited to increasing revenue at the national level. Little attention has been paid to improving local government revenue. Across the continent, there exists a strong connection between the extent of property taxation and the vibrancy and strength of municipal government. Sub-national governments keen to revitalise local services and infrastructure should focus their limited resources on taxing land and buildings.

Nara defined property taxation as a recurrent levy on the ownership and/or occupation of real estate. This differs from taxes on rental income, or on the transfer of deeds from one owner to another. Property taxation falls naturally within the domain of sub-national government because of the logical link between contributions at the local level and improvements to municipal services and infrastructure. The static nature of land and buildings also means that those seeking to avoid the levy can only do so by selling their assets. 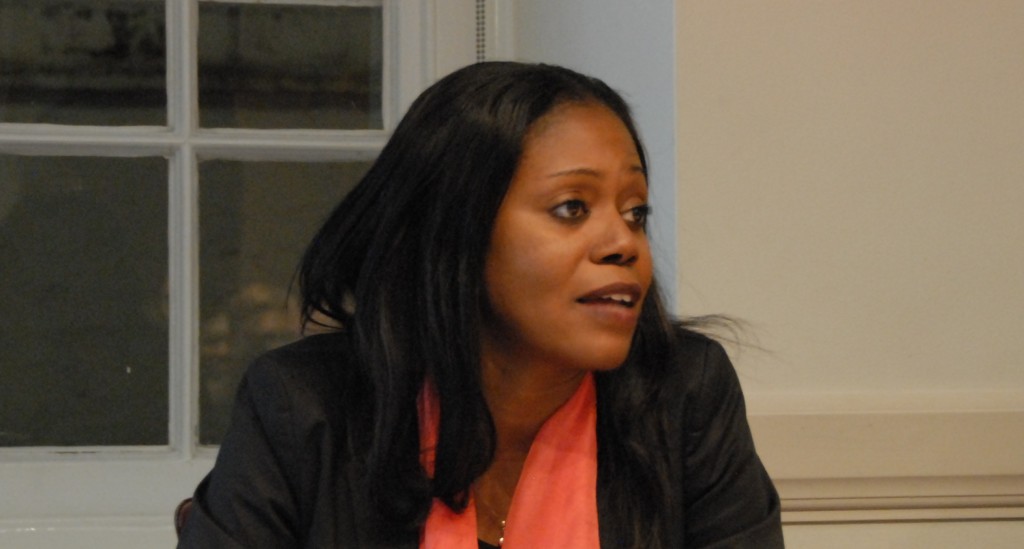 Property taxation is highly progressive, as it is a tax on wealth rather than consumption. However, as a one-off payment, as opposed to a percentage on transactions, the levy is highly “visible”. This makes the tax unpopular, like all taxes, but it can improve local government accountability and encourage transparency in expenditure. As local taxes provide more predictable revenue than royalties from commodities or funding from central government, they facilitate better planning and budgeting, and enable local authorities to achieve greater fiscal autonomy from the centre.

Effective implementation requires a functioning local bureaucracy and an assessment model compatible with local property markets and land tenure regimes. Value-based taxation best reflects the ability to pay; yet, it can only work where property markets are mature. The value-based approach requires extensive data on sale prices and sound deed registration, in addition to a large number of valuers undertaking regular property appraisals.

Two simpler alternatives exist. Area-based models determine dues by assessing the size of a property; location-based systems assign a flat rate to all buildings in a particular ward or block. Although not designed to automatically reflect economic growth or inflation, these simple and transparent approaches to valuation can provide a temporary solution where property markets remain immature and land tenure regimes informal. If implemented successfully, area- and location-based taxation can help to establish a compliance culture and encourage the development of a social contract between citizen and state.

Successful property taxation cannot occur without fiscal decentralisation. In too many African states, sub-national governments have not been given authority to raise revenue commensurate with their expanded responsibilities. National governments are wary of successful municipalities becoming power-bases for opposition politicians. As a result, many local authorities remain dependent on transfers from the centre, and accountable to ministries in the national capital rather than local citizens. If municipalities were empowered to tax local land and buildings, they could better engage with taxpayers through mechanisms such as participatory budgeting, which can stimulate mutual accountability and drive improvements in local service delivery.

Irrespective of their approach, local politicians need to educate taxpayers about the benefits of paying property tax. Nara argued that presenting the tax as a benefit charge or user fee can increase its attractiveness. Directly earmarking revenue from the tax for improvements to local services and infrastructure that are clearly of benefit to property owners – such as waste collection, roads, and security – can have a similarly positive effect. However, widespread compliance will only happen if local authorities demonstrate the political will to address non-payment by powerful elites. There is no set formula for achieving this necessary objective, but sustained commitment from the mayor, at the very least, is essential.

Q: Bronwen Manby, independent consultant: Mick said that the tax system is not broken, but Nara argued that we need to commit greater political will to make property taxation work. How can we address this dichotomy?

Mick responded by explaining that international support has focused on national revenue administrations, with very little channelled to the local level. Municipal staff working on property tax are unable to draw on the same global connections as their counterparts in national capitals. It also remains difficult to aggregate local success stories and share these with others facing similar challenges. The lack of administrative capacity compels municipal governments to raise taxes in a coercive fashion, which is bad for their reputation and precludes the establishment of a social contract. This is a vicious circle which needs to be broken through sustained political will.

Q: Claire Frost, Commonwealth Local Government Forum: Why has property tax – one of the most difficult levies to raise – been left to municipal government, which has the least capacity to implement it? Additionally, what can be done to encourage greater political leadership and better community relations?

Nara explained that the taxation regime presented a question of subsidiarity. Irrespective of capacity, local authorities constitute the tier of government closest to the people and best placed to deliver services such as refuse collection, sewerage, public lighting and infrastructure such as roads and parks. Property taxation happens to be the most efficient source of revenue for municipal government due to the connection between these local services and local real estate.

In terms of leadership, fiscal, administrative and political decentralisation must go hand-in-hand. Officials need to be elected and accountable to local citizens if they are to be effective. Countries need to avoid the example of Kenya where devolution has been handled badly, leading to conflict between the new county governors and senators on one hand, and the National Assembly and executive on the other. The new county governments have yet to realise that taxing their own people will be more beneficial than remaining reliant on transfers from the centre.

Mick added that effective leadership is critical for creating trust between taxpayers and government. Elected leaders need to show that they are serious about dealing with local challenges if they are to win the trust of citizens and increase compliance. Property taxation can provide them with the revenue to reform local services and infrastructure, but revenues must be spent wisely if goodwill is to endure. 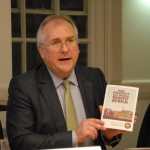 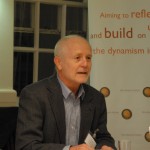 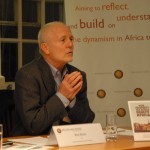 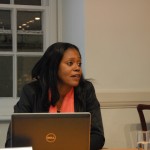 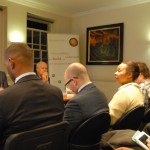 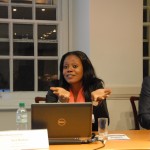