In May-October 2014 the Sierra Leone government spent more than 84 billion Leones (Le) (approx. US$19m) tackling the Ebola epidemic.  A damning report by the Auditor-General, Lara Taylor-Pearce, was published on 13 February 2015, examining this expenditure.  It found that 30% of the money was disbursed without proper supporting documentation.

Particular criticism was directed at a failure to follow procurement procedures set out in the Public Procurement Act of 2004.  The Ministry of Health and Sanitation (MoHS) was the major culprit, issuing contracts despite inadequate bidder documentation and without carrying out the necessary due diligence.  Government employee justification that procurement procedures could be waived because of the prevailing state of emergency is not supported by legislation, according to the report.  In short, incompetently written contracts and poor controls over the disbursement of funds were commonplace. 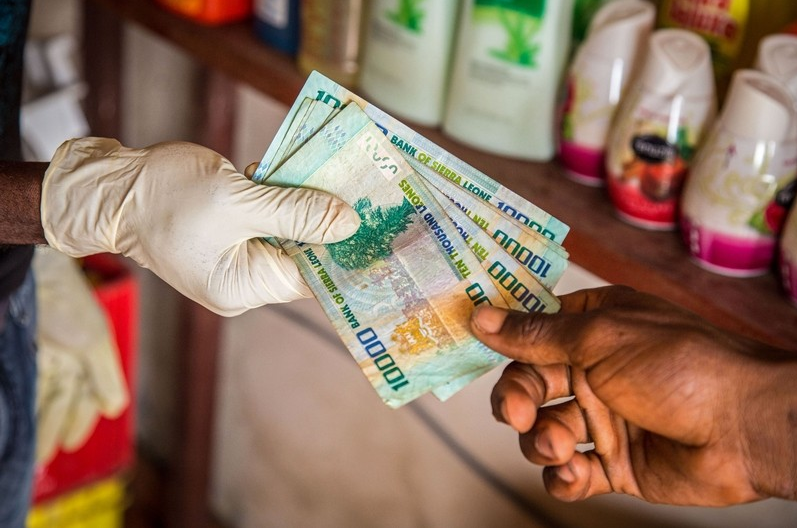 Here are some inconsistencies outlined in the report:

The Office of the President released a statement responding to the report: “Government notes the ongoing public interest concerning the Auditor-General’s report…..as the law provides, parliament will debate the audit report and make appropriate recommendations on the issues raised therein…..Government attaches paramount importance to the judicious use of the Ebola funds and will ensure proper accountability for the use of these funds……those who are found guilty of misusing Ebola funds will face the full force of the law”.

There is widespread anger at the misuse of funds.

On 17 February, Sierra Leone’s Anti-Corruption Commission issued a public notice calling on 40 named individuals, institutions and companies to report to its offices. All District Medical Officers will be summoned at a later date.