What are the consequences for Africa of China’s economic slowdown?

Here are links to some recent articles that complement Professor Rotberg’s narrative or present alternative points of view: 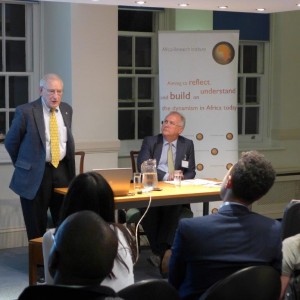 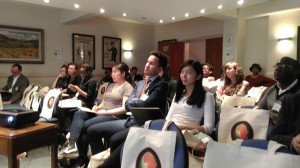 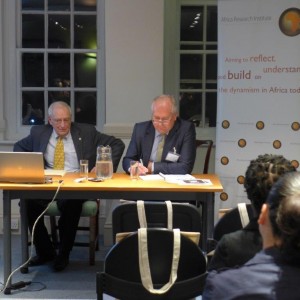 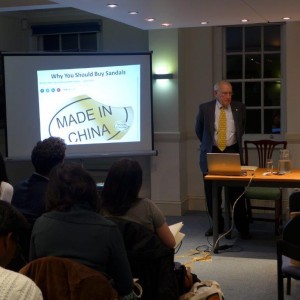 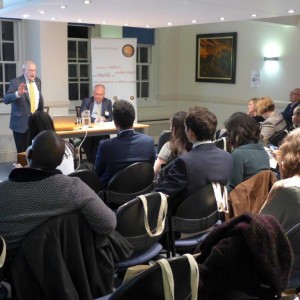 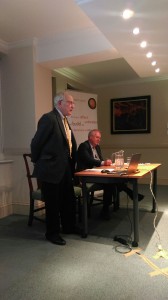 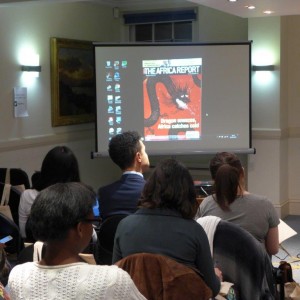