Is agriculture being neglected under devolution?

This article first appeared in the Business Daily and is reproduced by kind permission of the editors and the author.

It is not a secret that Kenya has been suffering the consequences of a ravaging drought for about a year now. Q1 2017 GDP growth stood at 4.7 percent largely due to a notable contraction in agriculture. The 1.1 percent contraction in agriculture is obviously informed by the drought. For example, the drought has decimated the production of tea one of Kenya’s key exports; production is expected to drop by 12 to 30 percent. Livestock production has also been devastated with estimated losses of 40 to 60 percent of livestock assets particularly in the North East and Coast. Maize farmers in Uasin Gishu continue to generate measly yields from their farms.

The question becomes, how did this happen? This is the first major drought to affect the country since the advent of devolution. Are there issues that have emerged in the context of devolution that allowed the drought to grip the country to the extent it has? The answer seems to be yes. 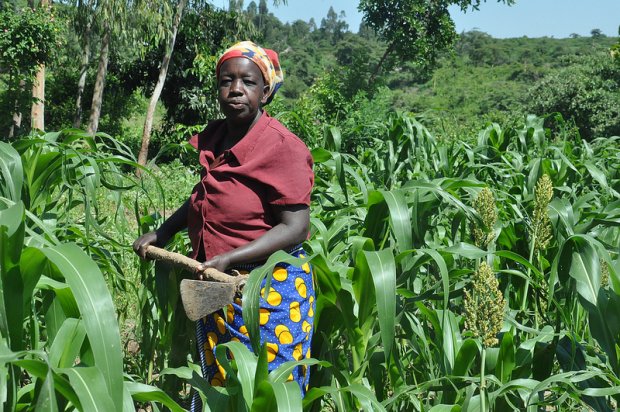 The first issue is budget allocations to agriculture. According to the International Budget Partnership (IBP), national government allocated the sector as follows: 2 percent in 2015/16, 1.3 percent in 2016/2017 and 1.8 percent in 2017/18. As IBP points out, the Maputo Declaration 2003 calls for allocation of at least 10 percent of total national budget towards agriculture. The average expenditure on agriculture in Africa is 4.5 percent; Kenya’s national allocations are sub-par. These paltry allocations may be due to the fact that that agriculture isn’t an attractive sector to finance. Infrastructure remains a priority for national and (it seems) county governments because physical assets can be pointed to as proof of ‘development’. The same cannot be done with agriculture, as a result agriculture seems to wallowing in financial neglect.

The second concern is the lack of coordination between county and national government. It is still not clear who is responsible for what in the agriculture sector. While agriculture has been devolved, the truth is that the national government through the Ministry of Agriculture, is still a key player in the sector. In the work I have done at county level, it has become abundantly clear that neither county nor national government are of the view that they are fully in charge of the sector. As a result, the sector is wallowing in a lack of ownership riddled by a lack of collaboration and coordination between the two levels of government. This is surely a contributing factor that allowed the drought to reach the scale it did. 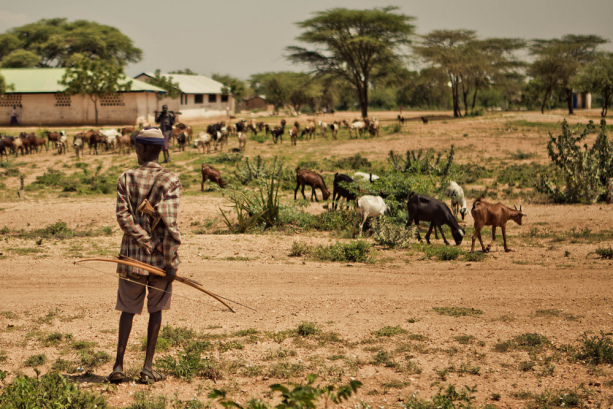 The third is a breakdown in support services to small holder farmers and poor early warning systems; both of which should sit in the county government. It has been noted that extension services that rural farmers in particular used to enjoy are no longer there. Aside from subsidies in fertiliser for example, small holder farmers on whom most Kenyans rely for food, need continuous support to make their farms more productive, limit post-harvest loss and make sure their products reach markets. County governments also seem to have failed in the early warning systems that should have signalled the crisis as they are present at grassroots levels. County governments seems to be having difficulty in playing their role in the sector and it is not clear why. Perhaps it may be a combination of a lack of technical capacity as well as limited financial allocations to the sector.

What is clear is that the situation detailed above cannot continue to happen. National and County government need to not only prioritise agriculture in terms of budget allocations but also solve the coordination problem that is so clear.