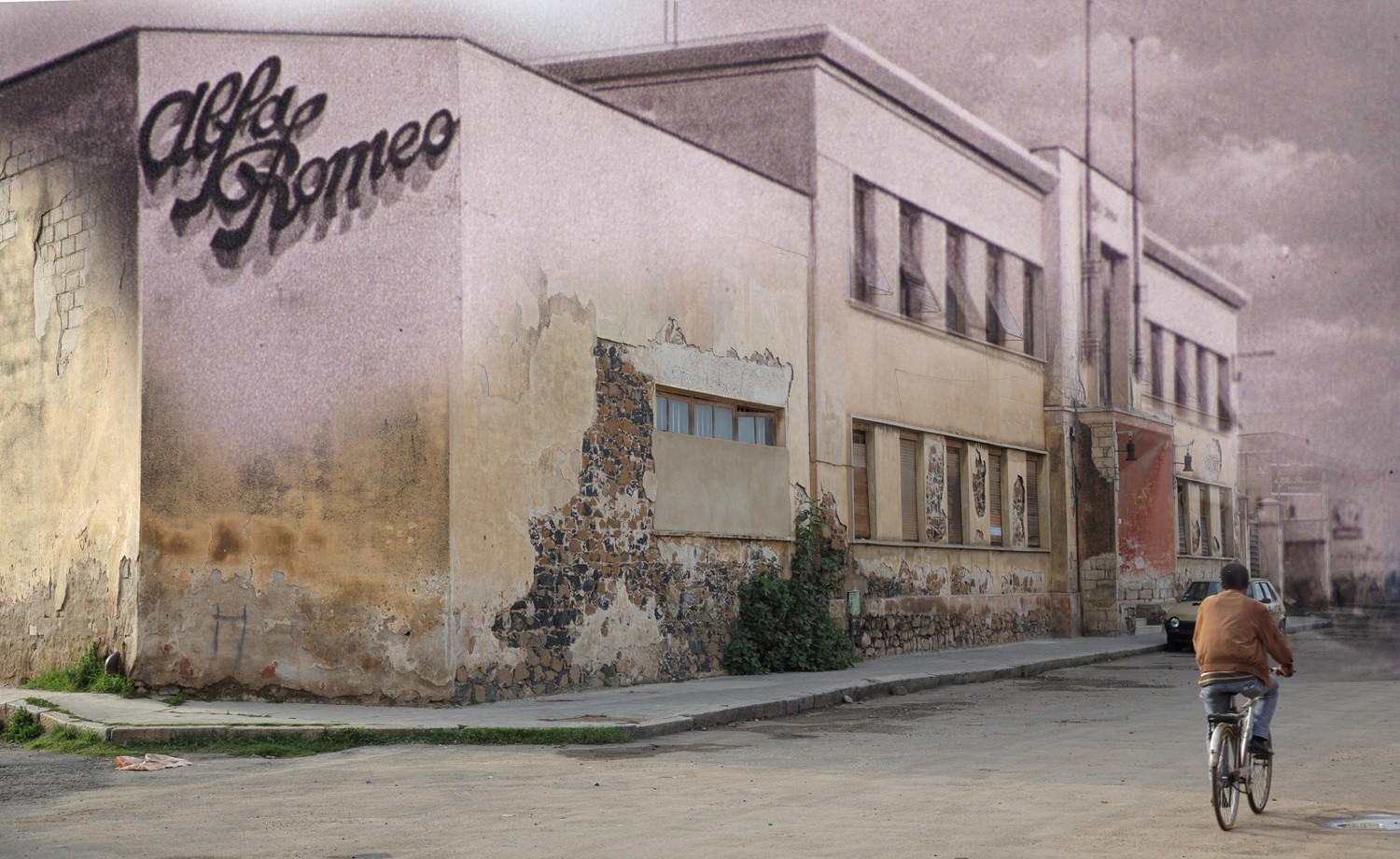 UNESCO World Heritage Sites are natural and cultural legacies of “outstanding value to humanity…irrespective of the territory on which they are located”. Africa has less than a third of Europe’s number of sites. UNESCO is endeavouring to redress this imbalance, although the nomination process remains costly, time-consuming and dependent on specific expertise.

The locally-based Asmara Heritage Project (AHP) was established in March 2014 and has been supported by a number of governmental and non-governmental agencies internationally. In January 2016, AHP will submit an application to have the capital city of Eritrea recognised as a World Heritage Site.

AHP’s application will be under three of the ten criteria set out by UNESCO, stipulating that the nominated site must:

Urban planning and architecture constitute two distinct elements of the Asmara bid. Both are outstanding examples of their respective contributions to world heritage.

On 9 September Dr Edward Denison, co-author of “Asmara: Africa’s Secret Modernist City” and member of the AHP team, spoke to a full house – including many Eritreans – at ARI. Here is a selection of ten things of interest from the presentation and discussion afterwards.

1. Modernism was not an exclusively western phenomenon – it was global. Africa, Asia and South America must not be overlooked. There are “multiple modernities”. Asmara represents “perhaps the most concentrated and intact assemblage of Modernist architecture anywhere in the world”. Before the 1930s there was quite an eclectic mix of architectural styles – neo-classicism, neo-baroque and neo-romanesque. Things started to change in 1935-6, coinciding with the apogee of Fascism and the Italian invasion of Ethiopia. We know this from the architectural archive in Asmara municipality, an extraordinarily rich resource. Modernism, not Art Deco, as is often erroneously claimed, characterises many of the buildings constructed in this period. 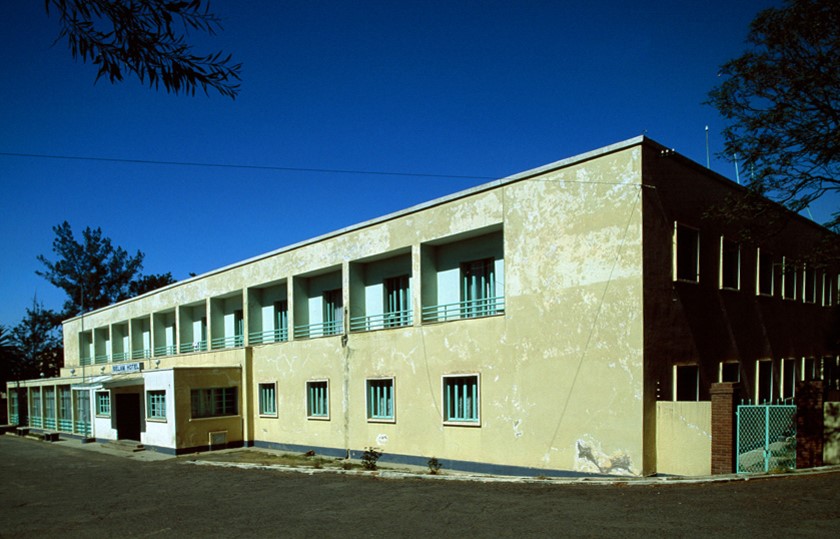 2. Italian planners in the early 1900s embraced the topography of Asmara as they developed their urban plans. Their designs – such as Cavagnari’s 1913 plan – sought to create a modern city that addressed the uniquely modern requirements of transportation, communication and sanitation, but did so in a way that respected and responded to the local environment while embracing modern planning principles. In doing so they created a very distinct urban plan. Although the city has since expanded and evolved substantially, the core characteristics have been retained, highlighting the success of the original designs. 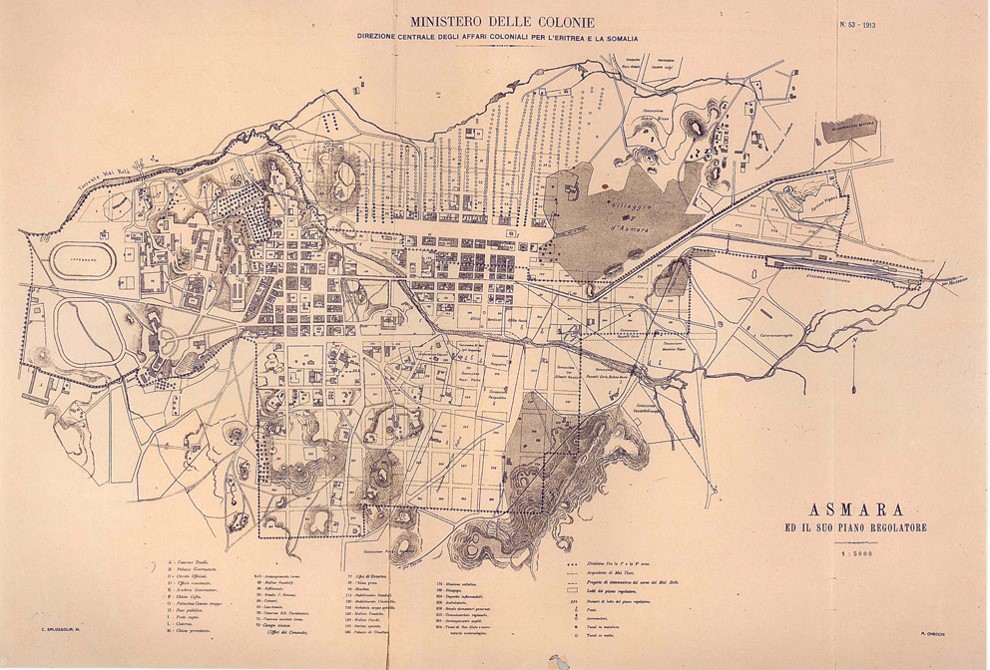 3. The planners of Asmara were, for the most part, Italians but the physical construction of the city was undoubtedly undertaken by Eritreans. Local materials, such as lignite, granite and basalt, were used as the core building material with plaster rendered over this base. This means many of the structures were built using materials not normally associated with modernism, which exploited the properties of reinforced concrete. 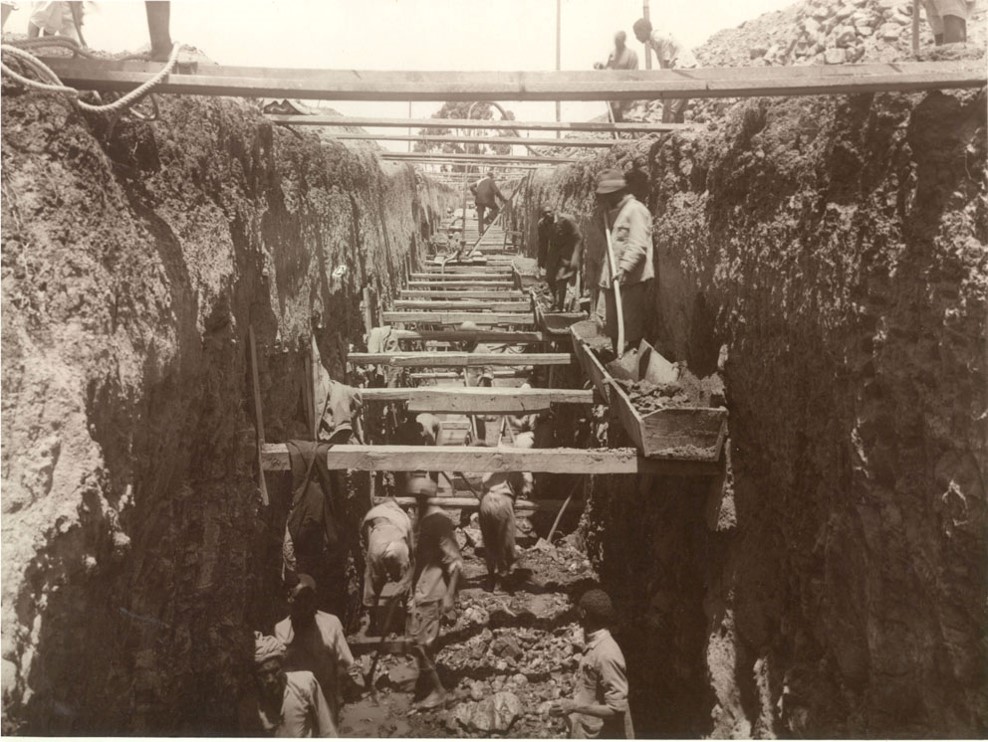 4. Enda Mariam Orthodox Cathedral, built in 1938, is a unique example of rationalist/ modernist design acknowledging highland vernacular architecture. The “monkey head” building technique, using wooden dowels to bind the walls, had been used for centuries in the highlands of Eritrea and their legacy can be seen in the detailing of Enda Mariam and its surrounding buildings. 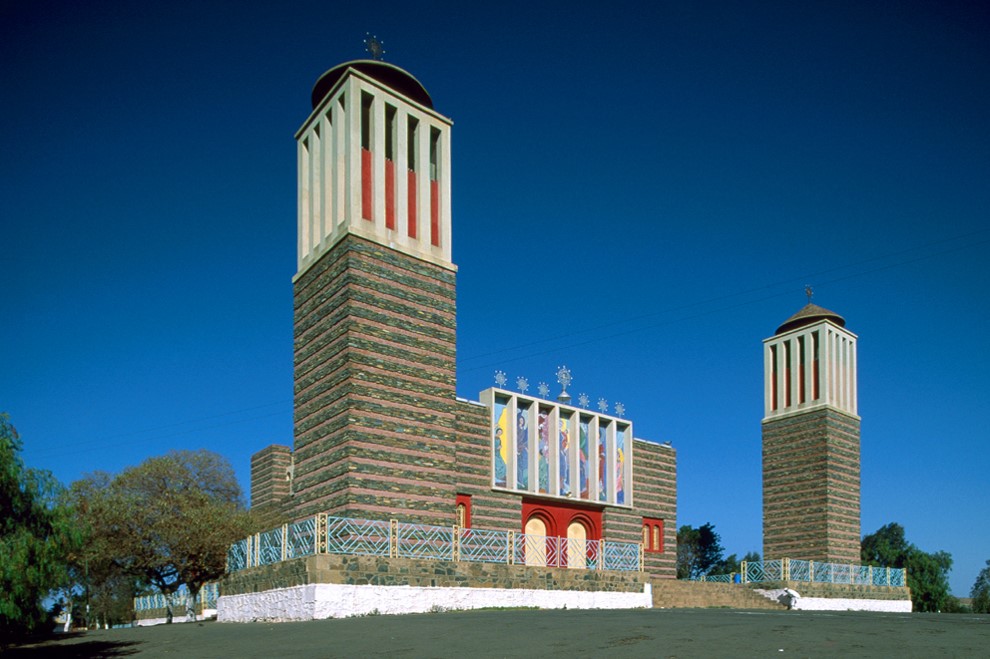 5. The piece of the puzzle we know least about is the background and motivation of the Italian planners and architects who came to Eritrea. This is frustrating when it comes to trying to understand fully their work, their portfolios and how their work in Eritrea shaped their future careers. Were they waving the flag for colonialism or were they running away from Mussolini? One building that brings this debate into focus is the futurist Fiat Tagliero petrol station. Futurism was very popular in the 1910s, but fell out of favour under Mussolini. Yet the Fiat Tagliero was built in 1938. 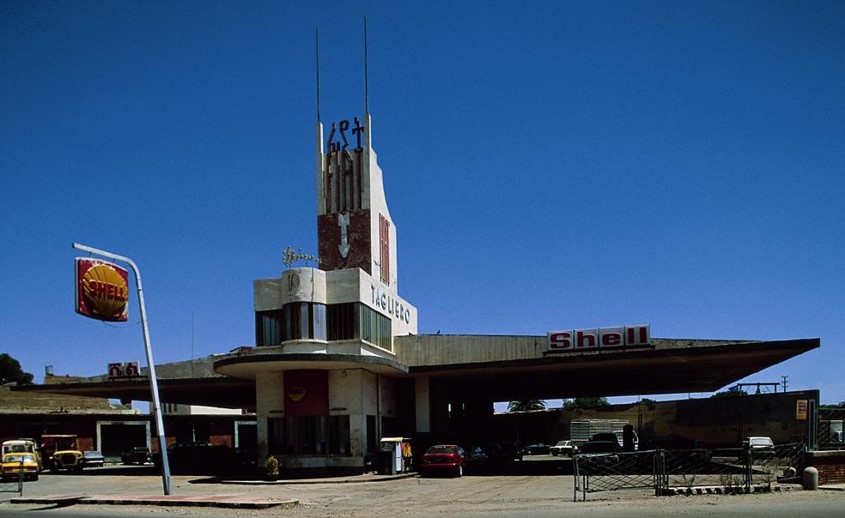 6. The municipal architectural archives in Asmara are invaluable for what they tell us about what was conceived of but never built – including what would have been Africa’s first multi-storey car-park. They shed light on the aspirations and ideas that shaped the evolution of the city. In doing so they help us to understand the thought processes of the planners and architects and the lifestyles they envisioned for its residents. 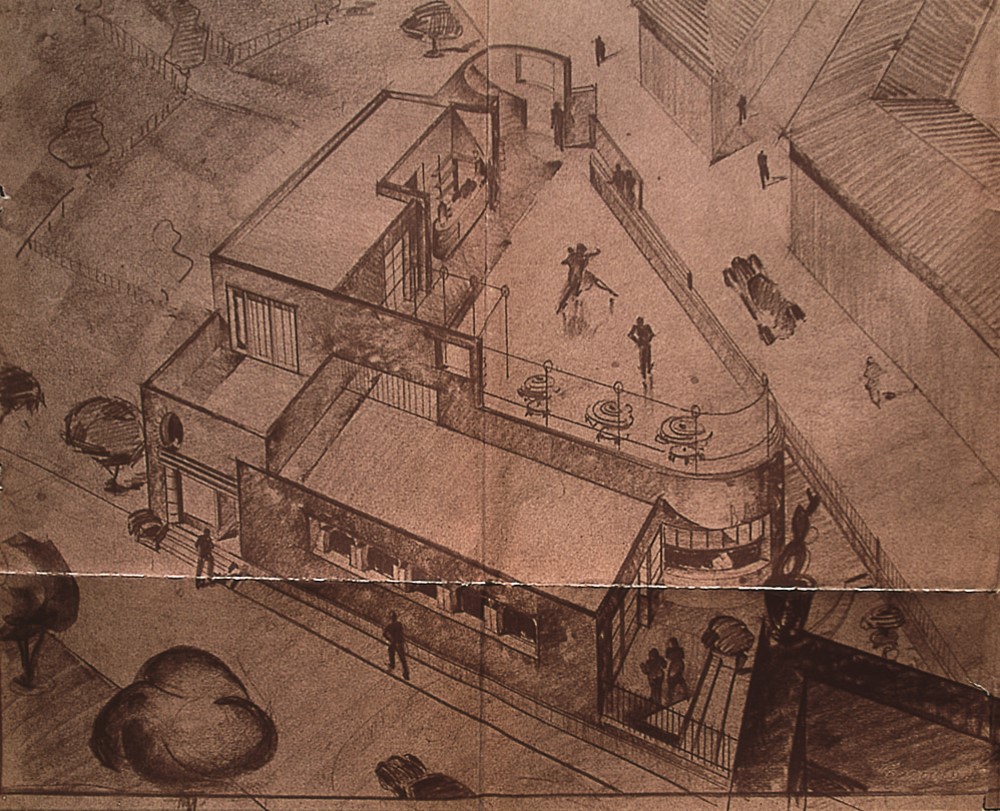 7. Efforts to preserve Asmara’s architecture have involved citizens as well as government. Proposals from German developers in the 1990s to knock down Caserma Mussolini – a former prison and now the Bank of Eritrea – and replace it with high-rise modern developments were blocked by individuals who had been incarcerated there during the Italian period. This sort of threat still exists, but the municipality has enforced a moratorium on building (in place now for ten years) in the historic zone of the city while it updates building regulations dating from 1938, and the country passes its first Heritage laws – an essential requirement for the UNESCO bid. The momentum provided in the 2000s by the World Bank-funded Cultural Assets Rehabilitation Project has been revived and maintained.

8. The coastal city of Massawa is much more ancient than Asmara but the state it is currently in will make a restoration hugely difficult and costly. Efforts have been made, not least under the Cultural Heritage Rehabilitation Project. However, it is hoped that the UNESCO bid will help build capacity within Eritrea and attract support internationally to carry out further work to preserve cultural heritage across the country in sites of great importance such as Massawa, Nakfa, Adulis and Qohaito. 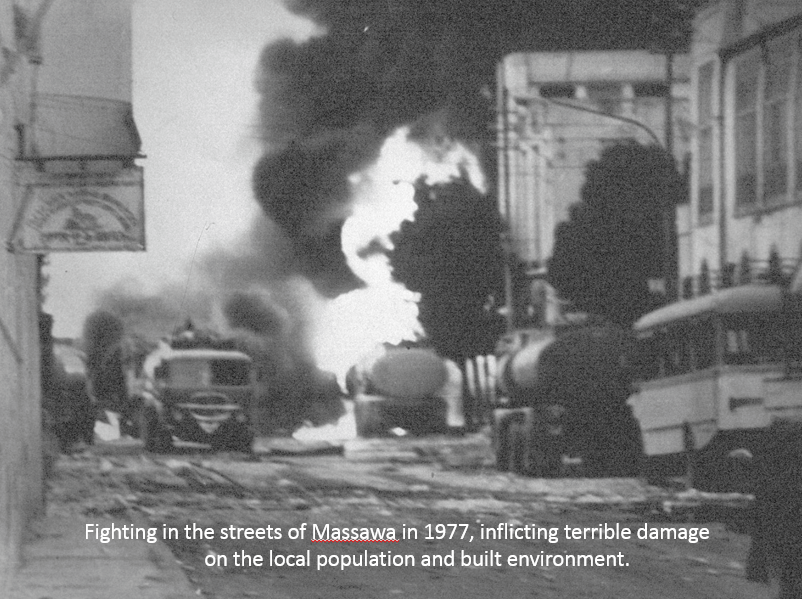 9. Ensuring the engagement and interaction with younger Eritreans both within the country and in the diaspora is crucial. Raising public awareness will be a key part of the AHP once the bid has been submitted. In 2003 a project, funded by the British Council, encouraged school children from across Eritrea to describe what they liked most about their built environment through poems, pictures and stories. These contributions form part of a travelling exhibition that has raised awareness about Asmara’s heritage globally by appearing in cities across Africa, Europe and the Middle East. It is hoped that with support from the international community, this exhibition can travel to Asmara and one day become a permanent exhibit in the city. 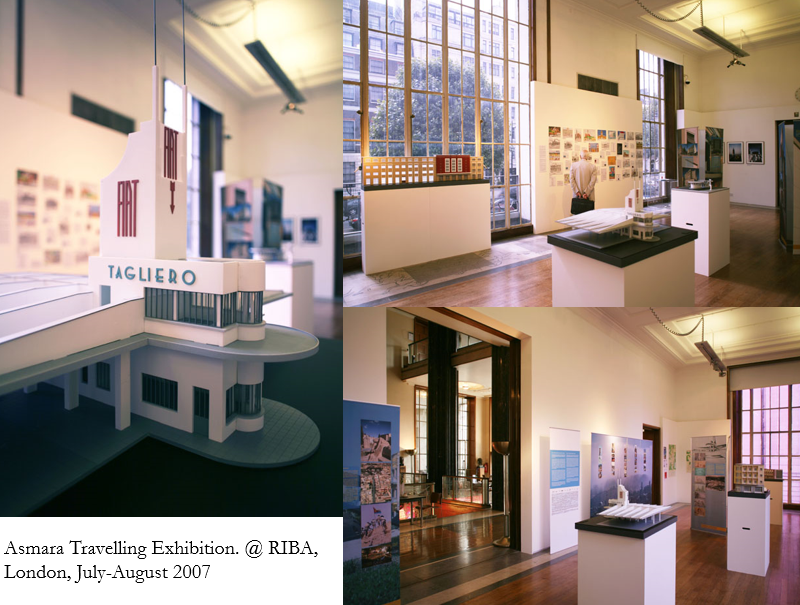 10. Four villages were brought together on the plateau to form what became Asmara. It is a deeply historical symbol of unity. During the independence struggle, Asmara was interpreted and referred to through song, dance, education; a cultural heritage that extends beyond architecture. The city was an important reference point for Eritreans outside Asmara and played a crucial role in the struggle for national self-determination. Its unifying features remain important as Eritrea continues to try and build peace and stability. 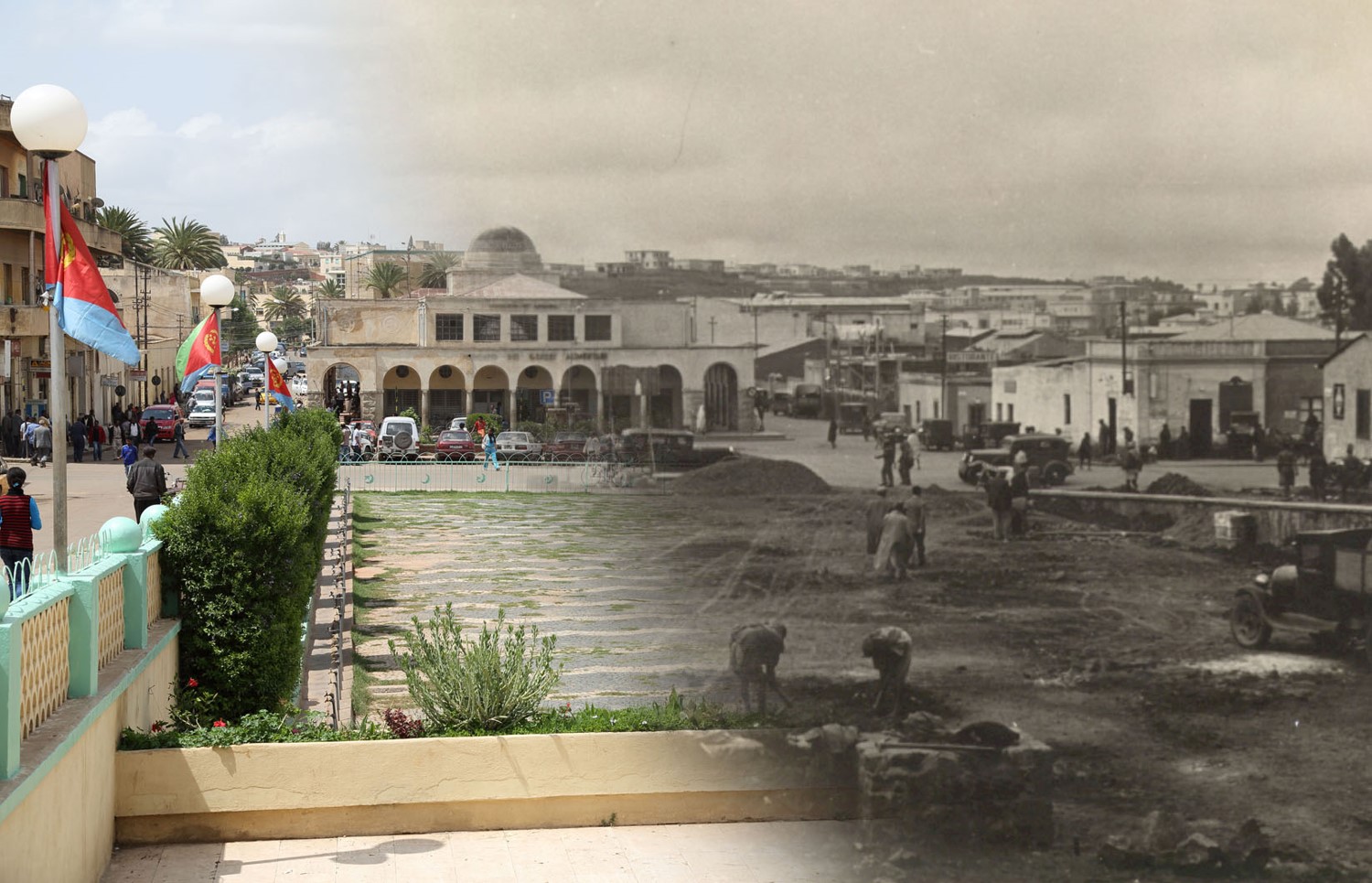 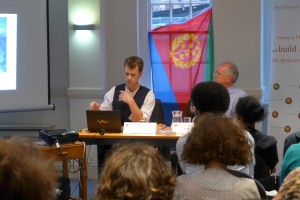 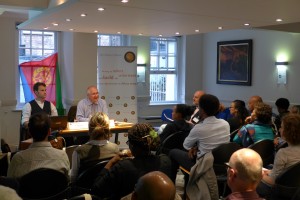 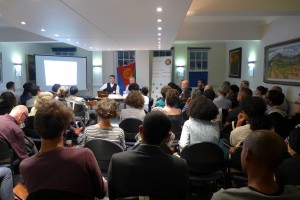 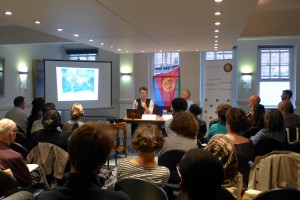 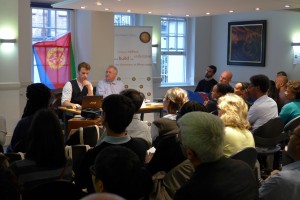