DFID’s work with multilaterals: Views from the UK’s Aid watchdog

The Independent Commission for Aid Impact (ICAI) was founded in May 2011 to maximise the effectiveness of the UK aid budget for intended beneficiaries and to ensure value for money for British taxpayers. ICAI is independent of government and reports to a sub-committee of the House of Commons’ International Development Committee (IDC). After four years and 45 reports, the commissioners handed over to a new team on 1 July.

On Thursday 11 June 2015, ARI hosted the outgoing commissioners for the launch of the report, “How DFID works with multilateral agencies to achieve impact”, which was scored ‘Green-Amber’. Previous ICAI reviews have highlighted DFID’s limited oversight of EU aid, while commending its engagement with the World Bank. The three commissioners also reflected on their time in office and the significant challenges facing DFID.

Commissioner Mark Foster on how DFID works with multilaterals: 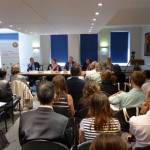 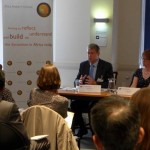 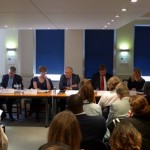 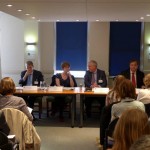 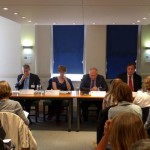 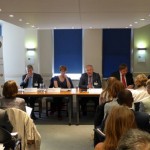 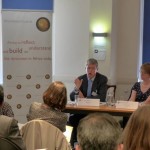 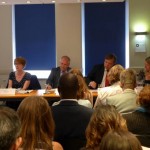