The State of Democracy in Africa

In the quarter century since the end of the Cold War and economic “liberalisation” imposed by the World Bank and IMF, Africa has experienced many different types of governance. As the number of African polities holding regular elections has increased, so too have the intricacies of the democratic process. On 16 December 2015, ARI invited three speakers to draw upon their experiences and expertise in order to discuss the state of democracy in Africa: 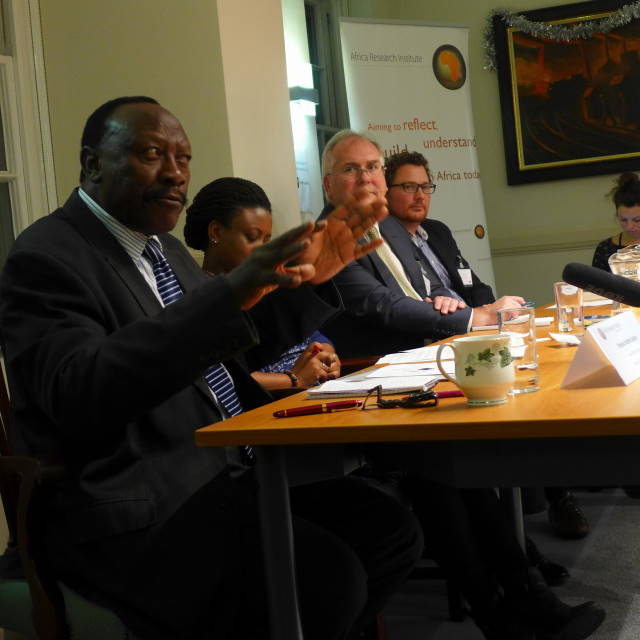 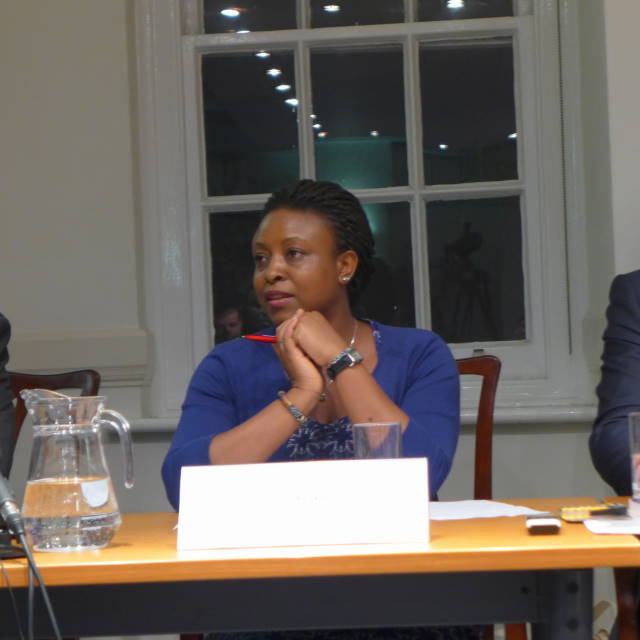 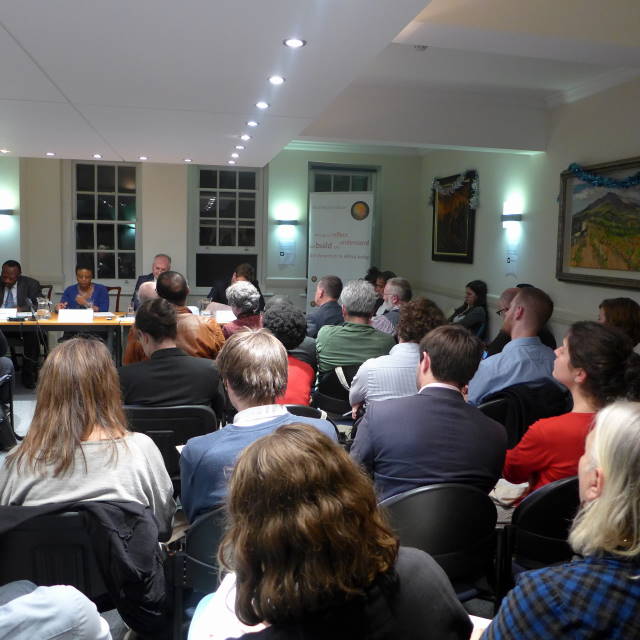 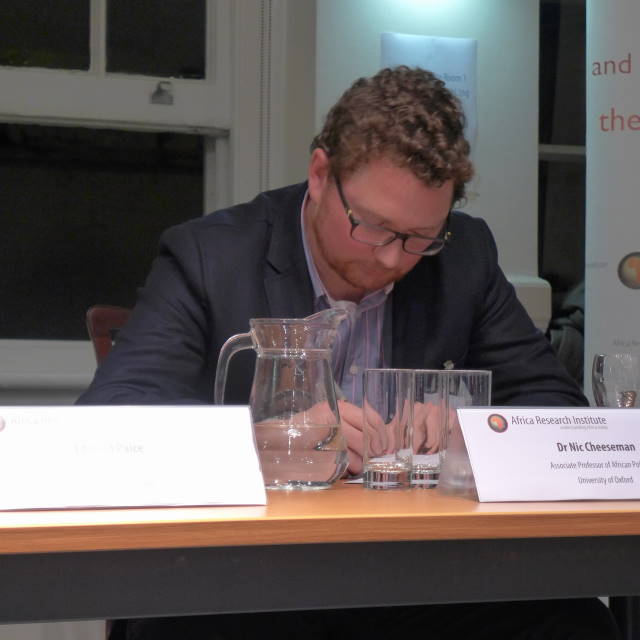 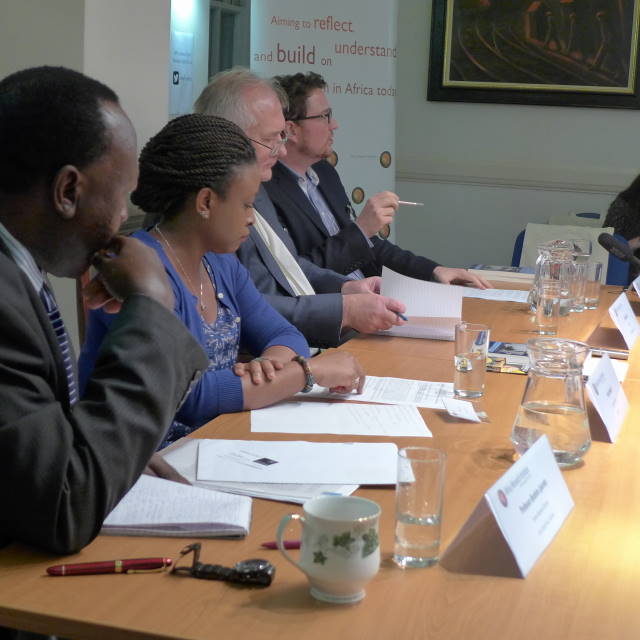 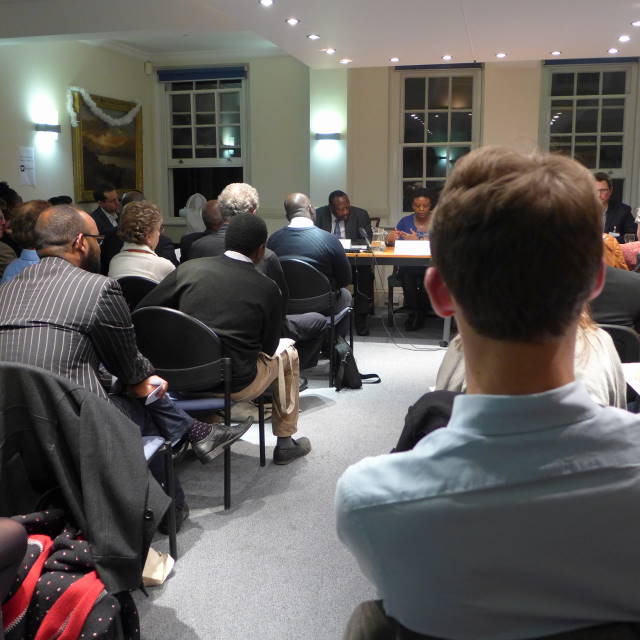 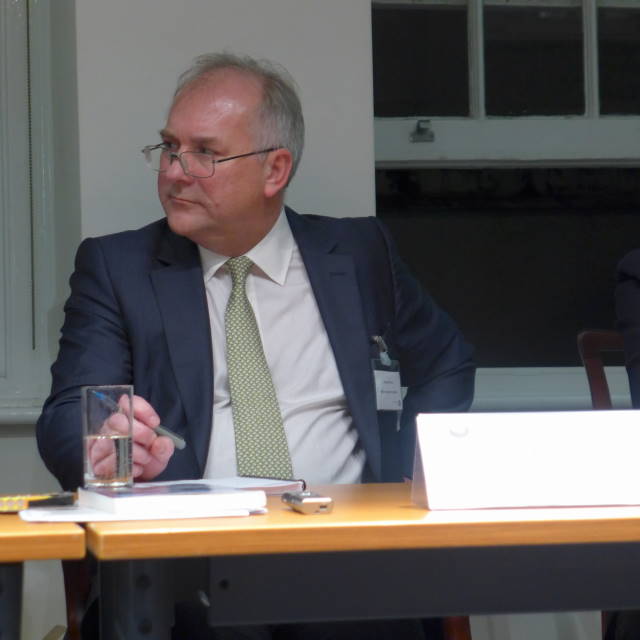 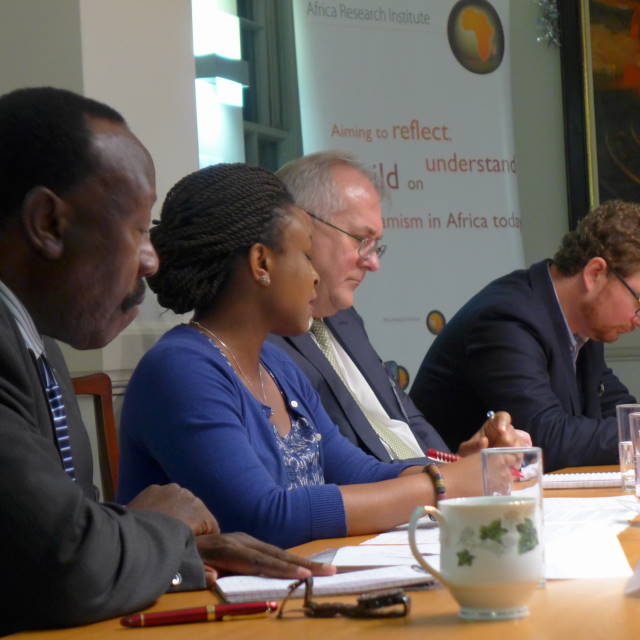