The stark statistic that three times more people die each year from interpersonal violence rather than from war is where Dr Tom Goodfellow began his discussion on civic conflict. Cities are not intrinsically violent. In seeking to understand what drives violence, with a specific focus on Uganda, Tom made three key observations:

Violence in the home and public realm are increasingly intersecting and overlapping. Paula emphasised the need to understand the location of this conflict and to recognise that men and women are both vulnerable.  Reflecting on her research in South Africa she made three key observations to the audience:

Zainab Usman remarked on the deterioration of trust amongst communities in Northern Nigeria that had lived in peace before the resurgence of Boko Haram in 2011. Reflecting on the composition of the Federal State of Nigeria and the escalating violence in 2014 that has caused thousands of deaths, Zainab made three critical observations:

Q. The panel was asked to reflect on the masculinities of violence at national, street and household level:

PM: Gender violence is not just economic or political but needs to be understood through a cultural norms lens too.

TG: Protests are quite masculine in the way and space in which they occur.  Urban protests are often very male-dominated in terms of who participates.

Q. What about the theme of migration in urban violence as it links closely to identity and belonging or ethnicity; does this have a substantive impact on civic conflict?

PM: There is a rural-urban dimension as men in particular can feel a loss of manhood by moving from rural areas, where they have power or authority, to urban locations, where this authority can be eroded.  Half of refugees live in urban areas so they obviously experience urban violence, but how they influence the process is not yet clear.

ZB: The border with Cameroon has been a major exchange point for Boko Haram activity but the extent to which this has fuelled the insurgency is not clear.

TG: In Kampala, migrants have not yet played a central role in violence; but in Northern Uganda there was a migration dynamic, related to the conflict, where young men challenged the role of traditional of elders; creating a crisis of masculinity. Adam Branch has written about this.

Q. What is the effect of gated communities/ integrated cities on urban violence and what is the relationship between the two regarding access to services/poverty?

PM: Gated communities are an emerging phenomenon on the continent and create settings where domestic violence can be very well-hidden.  Some research suggests that they can be sites of increased domestic violence – but still the poor want to live in these areas.  This is mainly because they reduce the risk of another type of urban violence – crime.

TG reflected on the issue of governable space and making space ungovernable, both of which are intimately linked to violence. He noted that this can include space beyond the control of the state and space that state exclusively controls.

Q. Does Boko Haram activity fuel and trigger further violence at the community level or do communities foster resilience?

Referring specifically to the bombings in Jos, ZU said she believed that the event had actually fostered a greater sense of community unity and resilience rather than creating divisions.  However she acknowledged that in other areas this might not be the case and that violence, at the community level, may be caused the insurgency.

Video of speaker presentations and the Q&A session:

To select the recording for a particular presentation, click the Playlist menu on the top left 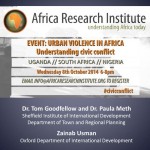 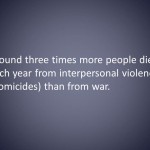 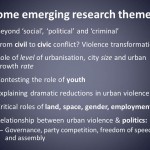 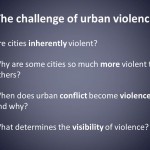 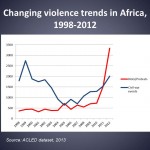 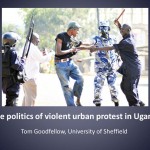 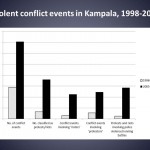 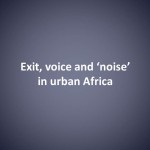 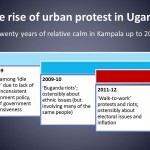 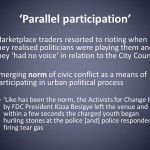 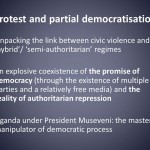 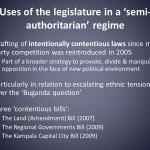 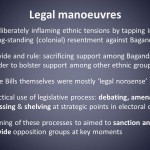 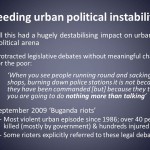 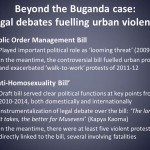 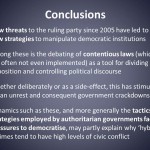 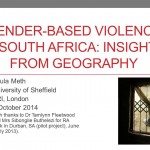 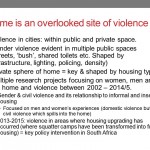 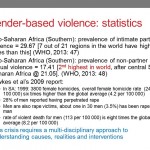 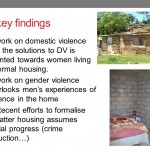 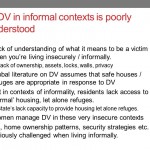 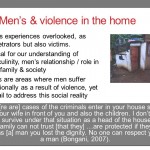 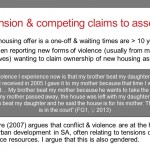 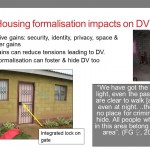 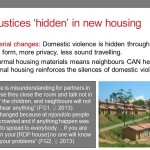 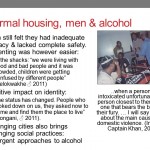 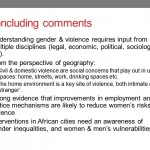 ‘The Institutionalisation of “Noise” and “Silence” in Urban Politics: Riots and Compliance in Uganda and Rwanda’

Toying with the law? Reckless manipulation of the legislature in Museveni’s Uganda

From ‘civil’ to ‘civic’ conflict? Violence & the city in fragile states

Boko Haram and the competing narratives

View all of our urban-themed work