Africa’s informal economies continue to grow at pace, providing jobs and income for the majority of inhabitants. On 24 February, ARI hosted an expert panel to discuss the importance of the informal sector and regional differences between sectors; and to highlight work that is being done to improve the environment within which informal workers operate.

Informal employment was defined by the International Labour Organization in 1993 as “jobs or work without employment-based social protection in informal enterprises, formal firms and/or households”. It includes self-employed workers, wage workers and contracted or sub-contracted workers that may work in the formal sector but through informal arrangements. 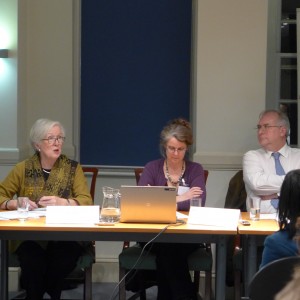 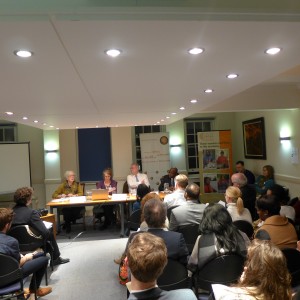 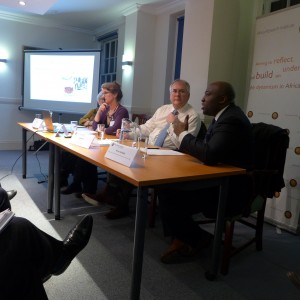 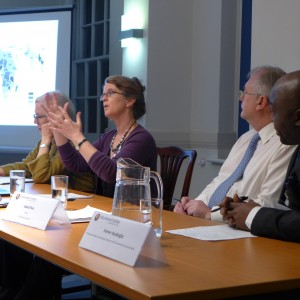 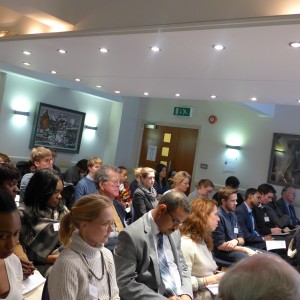 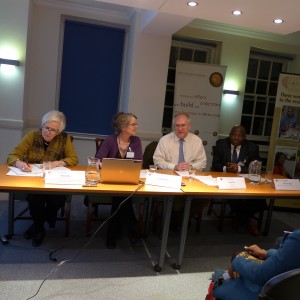 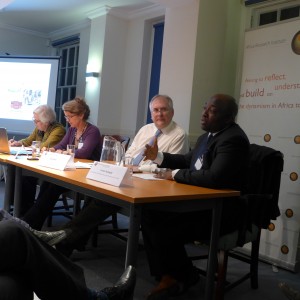 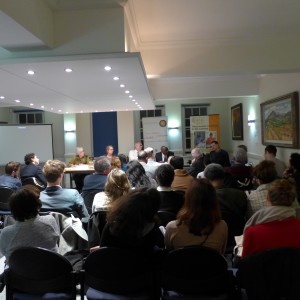