Boko Haram: the importance of listening

On Wednesday 5 October 2016 we were joined by Fr.Atta Barkindo, from The Kukah Center and doctoral research candidate at SOAS,  and Hilary Matfess, from the Institute for Defense Analyses. The event also launched ARI’s latest Counterpoint – “How Boko Haram exploits history and memory” by Fr. Atta Barkindo.

Excerpts from the discussion

Is it important to differentiate between the different factions of Boko Haram?

AB: There is a valid question about the group’s heterogeneity but I believe there are also lines of continuity. Boko Haram is a collection of disparate cells, more criminal the further north you go and comprised of foot soldiers that have different motivations for joining. They can be members, followers, sympathisers or simply passers-by and opportunists caught up in conflict. But at the top, there are clearly ideologues that motivate and show others the way. I chose to focus on them, to look at what is it they teach and what it is they tell their followers. The eloquence of Shekau and Yusuf is rarely mentioned, but when you listen to them speak you can begin to understand their appeal. I don’t like the atrocities Shekau extolls but I find him fascinating to listen to; he can so easily switch between languages to deliver specific messages. In one of the most recent videos Shekau insults Buhari in Fulani – the president’s own language. It was a deliberate strategy to speak directly to Nigeria’s head of state. Shekau was not educated in the west, but his clarity of thinking and logic in Kanuri, Hausa and Arabic means that dismissing him as uneducated, as often happens in Nigeria when people do not speak English, is dangerous.

What does it mean for Boko Haram to be aligned to ISIS?

AB: We first must ask ourselves what is a link: is it physical, ideological or inspirational? Is it not possible that I can Skype with a terrorist in Malaysia and learn something without ever meeting face-to-face? If you listen to the Boko Haram videos they draw inspiration from the writings of scholars from Saudi Arabia. This is because in Saudi Arabia they practise monarchy and therefore do not glorify democratic values – in fact they denounce them. We should not be limited to saying that there is only a link when Islamic state physically delivers weapons to Boko Haram. The ideological link is very important. I have never met Pope Francis, yet I am inspired by him every day.

To what extent has the Nigerian military’s response exacerbated the conflict in the region?

HM: The abuses committed by the Nigerian military are one of the factors that allowed Boko Haram to evolve as it did. In Maiduguri someone I spoke with compared the relationship between citizens and the military to being “like Tom and Jerry, the cartoon”. Trust is higher in the Civilian Joint Task Force (CJTF) but its role in efforts to resolve the conflict poses longer-term problems for the state regarding what to do with these armed, often young, men. CJTF numbers 26,000 in Borno State alone and there is no real accountability mechanism in place to monitor their actions. Local mistrust of the military has created a simmering crisis – once Boko Haram has been defeated what do you do with the CJTF? Absorbing some into the formal security sector is one option, but others are needed.

AB: The problems facing Nigeria’s security service predate the Boko Haram insurgency. Long years of lack of reform of the military meant that training was not up-to-date on things like guerrilla warfare and cyber terror. This impacted on the response.  When I started my research I visited over 25 police and military barracks and the conditions I saw were deplorable. Single rooms meant for individual occupancy were housing families of eight. This is the root cause of the problem. When you ask a soldier to stand by the roadside you shouldn’t be surprised he asks for a bribe as he is always thinking about how he can raise money to move out of the barracks. In him, there is already a grievance against the state so even though he is fighting he is most probably doing so to keep his job. It is important to pay tribute to the individual soldiers who have sacrificed their lives fighting Boko Haram.

Is the Nigerian state a predatory entity? And how does this impact on the humanitarian response?

HM: The scale of displacement in Lake Chad basin is huge. Estimates suggest 1 in every 7 residents is displaced. Nigeria has emergency agencies at federal, state and local government levels that, on paper, should be caring for these IDPs. However, at the camps I visited, the military and police are in charge. They are managing the gates and deciding what, and who, go in and out. On a recent visit I was unable to access a camp without express permission of the military even though I had permission from the director of the state emergency agency. This means that security services are running the humanitarian response and that raises a number of issues. Firstly, it turns displacement centres into possible targets as the insurgency is anti-state; and secondly, it increases the vulnerability of women to violence and sexual assault. As a result of these problems with official IDP camps the vast majority of displaced people in north-east Nigeria live in informal camps or with extended kin networks. This raises a question about whether channelling aid to the formal camps, when so many people live outside them, is fully addressing food insecurity.

AB: Let me give you an example of the predatory nature of the whole response. So many people in Nigeria now are coming forward as counter-terror experts; they are submitting bids for consultancy work when they don’t know the first thing about the subject. The Boko Haram insurgency has created an independent economy where people, at many different layers, are involved for personal gain. Relief materials continue to go missing. The lack of trust between citizens and the state is painfully obvious.

Why and how should we listen to Boko Haram? Who can listen?

AB: I want to go against the narrative that Boko Haram is simply faceless. Before 2009 they were preaching freely in states across the north-east and most of the YouTube videos were readily available on cassette, video and CDs in local markets. I think if you want to research Boko Haram you should go directly to the source and that is what I did.

We also have to look for invisible signs of extremism. If your drive from Jos going north there are writings on the walls and street signs in Arabic saying things like “down with democracy” & “Islam is the solution”. The Nigerian state has not responded sufficiently to the needs of these citizens.

I strongly believe that despite the atrocities of Boko Haram they really have something to say, if we can listen to them. I spoke to an imprisoned former member who was angry about the 25 car convoy of the Gombe state governor, “all the cars need to be fuelled, driven and have policeman who need to be fed”. You may think that this is a madman talking but I think he is saying something very important about the huge financial waste in maintaining Nigeria’s political democratic system. Listening to Boko Haram will help us to counter them. 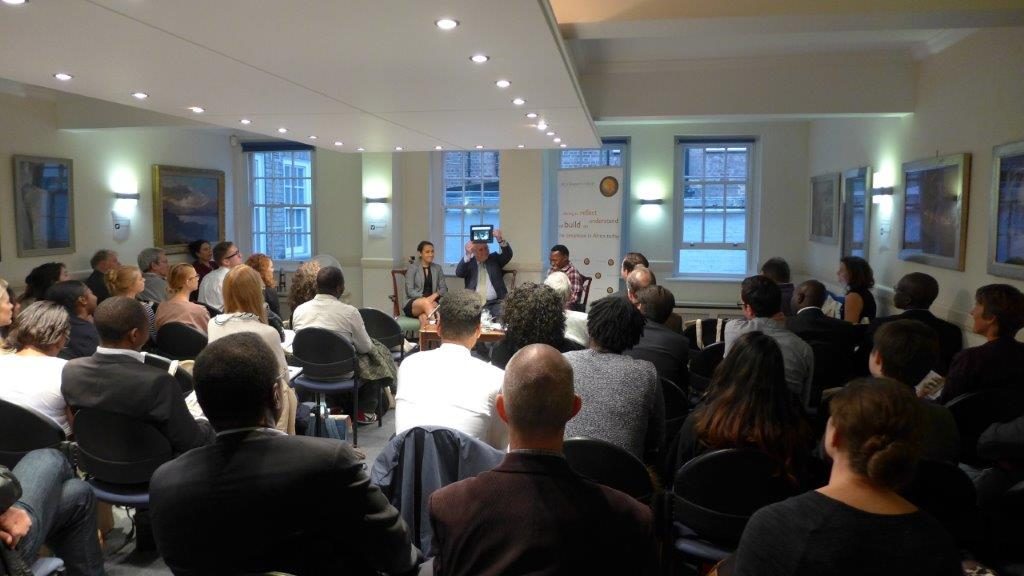 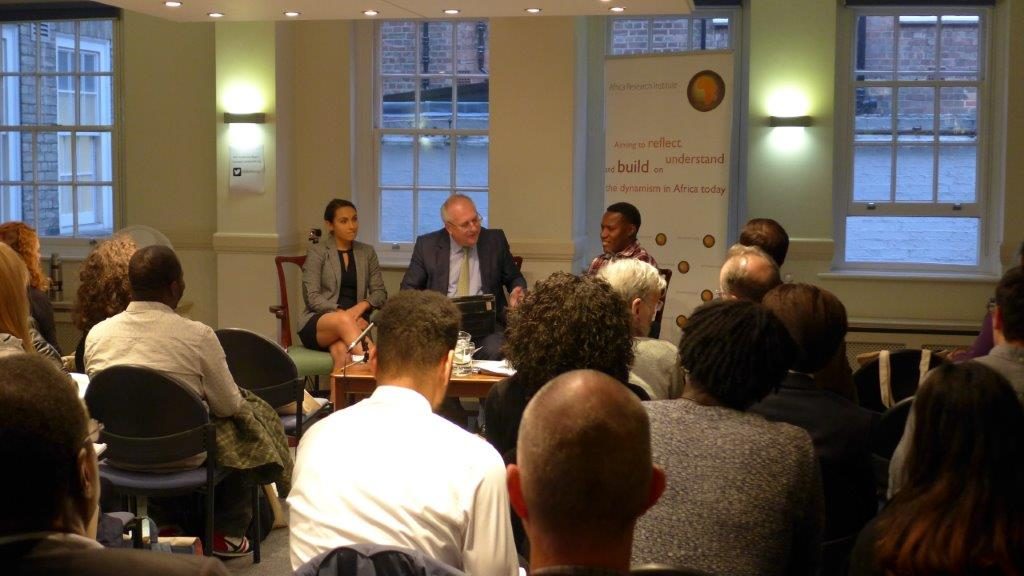 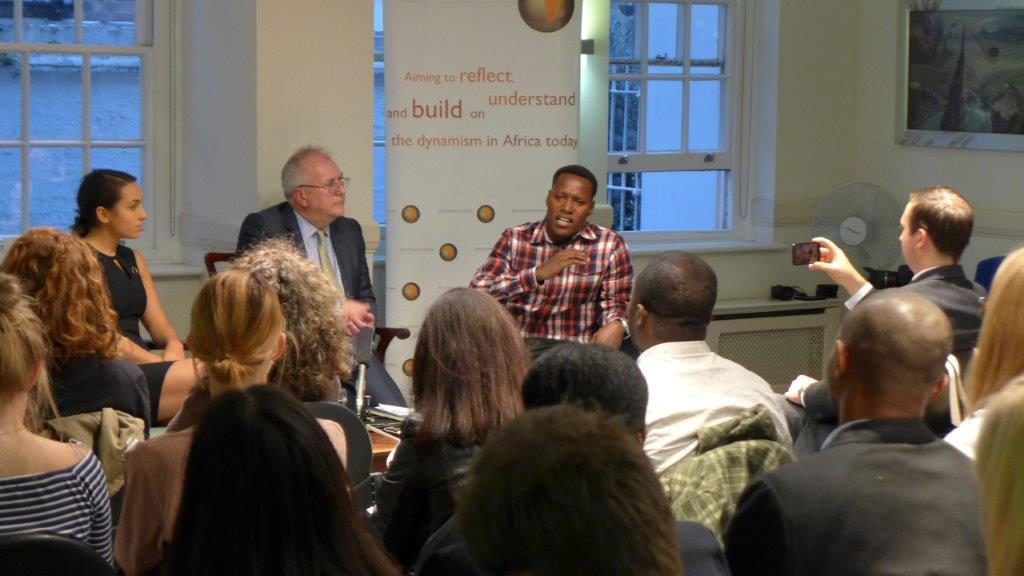 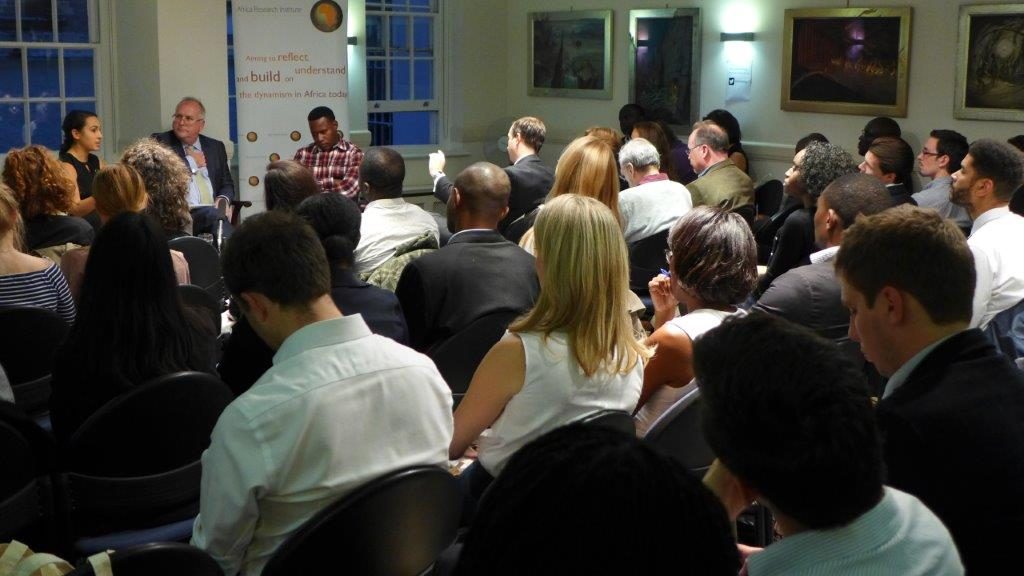 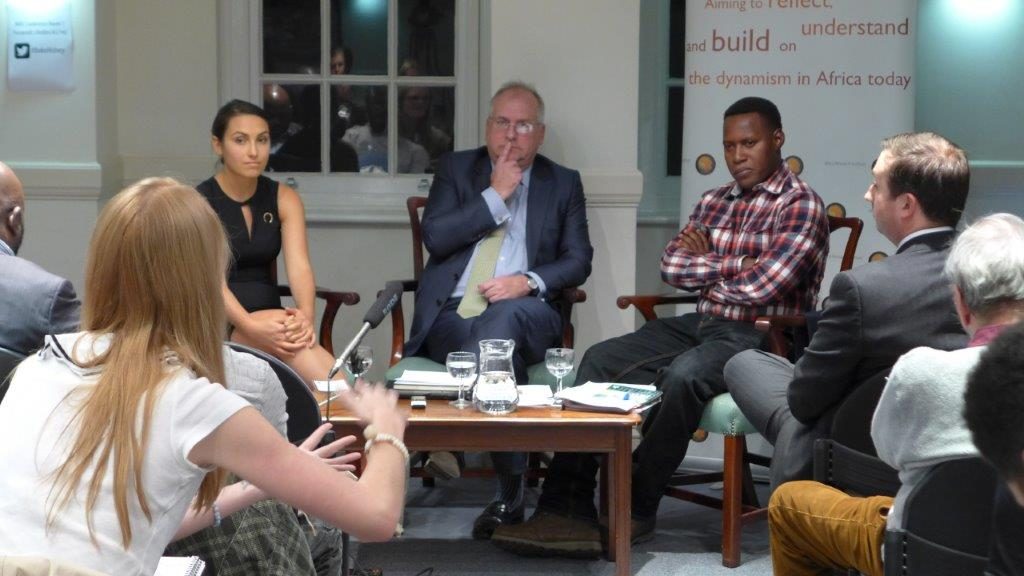