Key points made by Dr Abah are set out below. For those who would like to read the full lecture, it can be accessed here.

What Africa needs is strong leaders – politically, intellectually and morally – that can copy from anywhere in the world and “paste-special” in Africa, and who are strong enough to develop unique solutions that can urgently catalyse a new set of institutions on the continent. China has done what works for China. Africa must find solutions that work for Africa, while learning from the experiences of others.

“Reform” means different things to different people. At BPSR, we chose an outcome-focused approach. Its guiding principle is “the primary purpose of all public service reforms must be tangible improvements in the public services experienced by citizens. Everything else is an input.” Focusing public sector reforms on what the citizen experiences when they come into contact with government has neatly sidestepped a number of interminable debates. For instance, are public servants in many developing countries paid so little because they are useless? Or are they useless because they are paid so little? It is a fairly straightforward approach: “Your mandate is to issue licenses/ passports. Can we have it please? You can go and sort out the internal issues of economy, efficiency, performance management, incentives and sanctions that would make it possible for me to receive my license/ passport. I just want it now!”

BPSR has publicly promised improvements on behalf of others, based on their mandates and without their prior agreement, and used that pressure from within to bring about a turnaround in service delivery outcomes for citizens. In doing this our approach was never to embarrass, except where absolutely necessary to counter recalcitrance, but to offer support by holding up a mirror to the organisation to look at itself, bringing the voice of citizens to their attention, providing an independent process map for reform, and helping with “quick-and-dirty” business process reengineering and de-bottlenecking. We escalated the importance of agencies and parastatals in delivering public goods, an area that has been largely ignored while previous reforms focused on the reform of the civil service itself.

For two consecutive years, BPSR beat more than 200 organisations to emerge as the most transparent organisation in Nigeria in terms of procurement practices, as assessed by civil society. It was the first agency of government to publicly defend its budget proposals on live radio and social media. This credibility is important for any person or organisation driving reforms. It shows, above all else, that these things are possible and gives other would be reformers something to aim for.

The role of technology

Where they work well, public services just work, impersonally and predictably. It should be as easy as putting a stamp on an envelope and having it delivered without begging, bribing or relying on a highly-placed contact. To achieve this, it is helpful to make greater use of the impersonality and predictability that technology provides. Apart from improving processes and making them cheaper, technology helps to constrain corruption and to assure sustainability. Promoting the use of biometrics and consolidation of government-held information makes government records cleaner. Ensuring that payments are made online makes extortion more difficult. Technology also provides a clear audit trail.

It is important to engage the public and carry them along in any reform effort. Making a deliberate effort to overcome the cynicism in the mind of the public is as important as undertaking the reforms themselves. Social media channels like Twitter, Facebook and YouTube provide the reformer with immediate and direct access to his or her audience. Of course, using social media in this way comes with certain responsibilities. The immediacy, directness and cost-free nature with which information can be conveyed about reform efforts is the same immediacy and directness with which reform actions and motives can be questioned. It therefore takes experience, tenacity and supreme patience to win over the public, many of whom are engaging anonymously and would treat any senior government official they can engage directly with cynicism. BPSR has deployed online media to great effect in driving change and has successfully encouraged a number of government organisations to become more responsive to citizens using these platforms.

Political and technical will

Even political will at the highest level is sometimes not enough. In the case of agency reform, President Buhari himself has publicly stated his wish to reduce the number of agencies and parastatals. However, without activating the structures necessary to drive this work on agency reform, not much can be achieved. When political will is lacking, it is still possible to use the law, public demand for better performance, “technical” will at other organisations and publicity to achieve goals.

Getting the best out of donors

In seeking to intelligently manage technical assistance to the reform effort, BPSR sought to break from the mould of letting donors dictate the agenda and set the pace. It developed its work plans by carrying out surveys on what reforms should be focused on each year. This had the effect of ensuring that donor support was not “balkanised” and resources not dissipated. It ensured that resources and efforts were applied to the areas of greatest need by the recipients of the aid.

Here is the podcast of the event:

Below are a few images taken of the discussions: 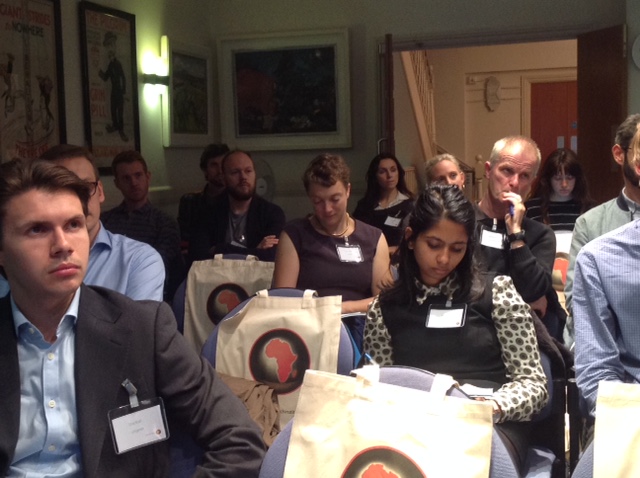 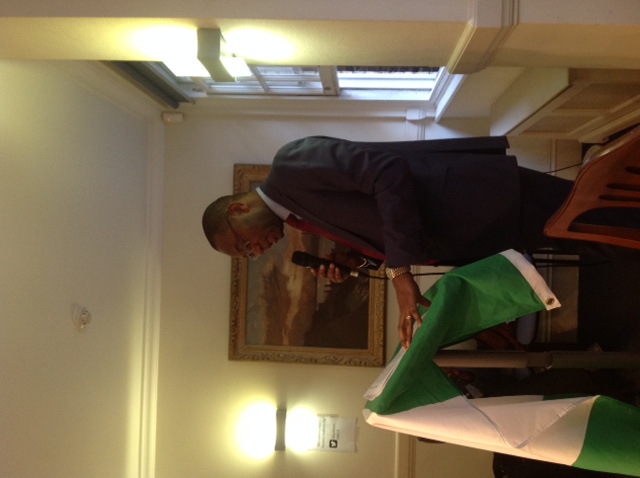 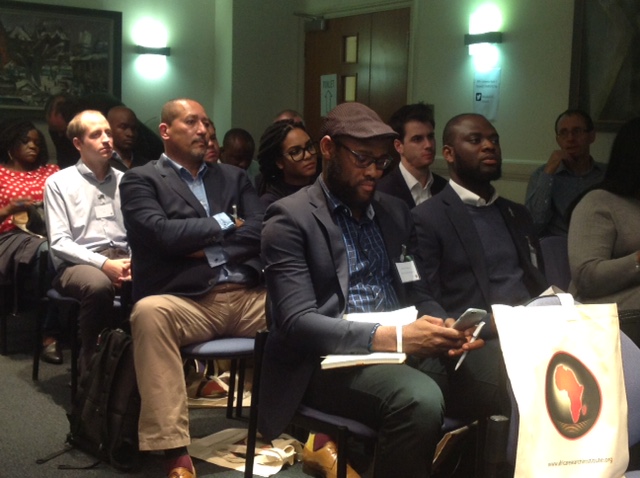