The view from Oyo State

In the introductory blog, Cheta Nwanze argued that the “state of origin” concept should be done away with. Mark Amaza looked at the impact of violent conflict on Borno state.  In the third installement of the series, Chief Gbade Adejumo argues that the civil service in Oyo state is a ghost of its former self . 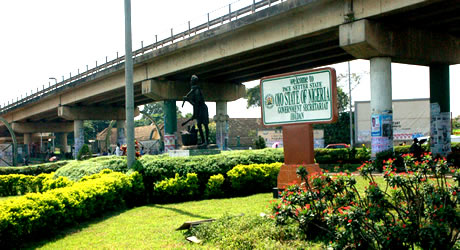 Oyo state, in south-west Nigeria, is facing a crisis brought on by the slump in global oil prices. This has drastically reduced the state’s receipts from the federal allocation. The state government cannot pay the salaries of its civil servants, who have recently ended a two month strike after the non-payment of wages for six months, and can barely execute any proposed project. The scenario is a familiar one in sub-national government across Nigeria.

Eradication of corruption is one of the key objectives of the Buhari administration. The battle is being fought aggressively, especially at the federal level. But if the state and local governments cannot pay salaries regularly, it will be a tall order to expect that corruption and stealing will be eliminated from the public service.

Oyo’s infrastructure is in a state of chronic disrepair. Roads are dilapidated, and education and health services have deteriorated badly. In the 2015 examination conducted by the West African Examinations Council for final year secondary school pupils, Oyo state placed 26th of the 36 states. Only 21% of the pupils obtained the basic entry requirement for university admission. For a region that was historically a pace-setter in education, the results make for depressing reading.

Decay is evident across basic service sectors. In the 1990s, some towns in the state and parts of Ibadan, the state capital, enjoyed the supply of potable water. At the moment, I do not know of anywhere in the state where there is public water supply. Citizens now depend on boreholes and wells for water. The middle-class and the affluent buy packaged and bottled water, while the less fortunate majority source theirs from brooks and rivers with the attendant dangers of water borne diseases.

A civil service in tatters

The civil service is in tatters – in Oyo and across Nigeria – as successive administrations have whittled down its powers. In the past, the civil service was the “engine room” of government administration; now it is a ghost of its former self and the level of efficiency has fallen drastically.

When I joined the service in 1959 it attracted the best brains from the state and pay was on a par with the private sector. Nowadays a graduate entering the civil service can receive a salary of no more than ₦30,000 (US$100) a month, while private sector jobs pay up to ten times as much. That is if they get paid. During my time in the service, salaries were paid regularly and on time. Pensions were paid before worker salaries; now pensioners are increasingly dependent on their children for survival. 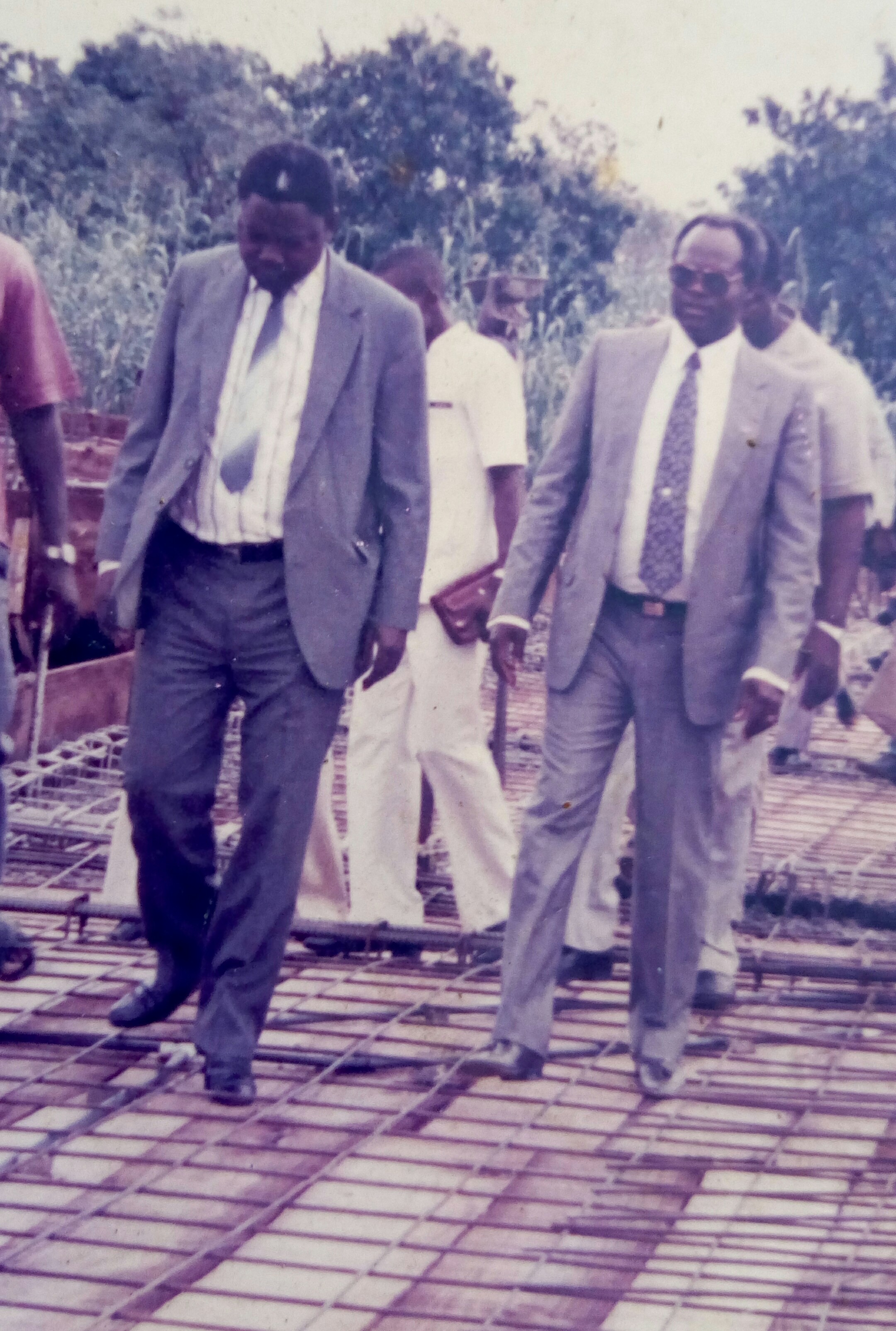 Chief Gbade on a visit to a building site in 1990

Political connections are increasingly what really matters. After my retirement as a permanent secretary, I was appointed a member of the State Civil Service Commission (SCSC) in 2004. The SCSC is responsible for appointments, promotions and discipline of senior civil servants; its members have tenure of five years in accordance with the provisions of the 1999 Constitution of Nigeria. In late 2006, we recruited some legal officers in a free and open process observing the principles of merit and geographical spread. When the incumbent governor, Christopher Alao-Akala got to hear about this, he summoned me, as the acting chairman of the commission, to explain the process.

Alao-Akala was angry that the recruitment had been done without first seeking his consent, even though it was a routine function of the SCSC, which is an independent body that carries out its duties without the approval or consent of any other body corporate or individual. The governor insisted that he should have been involved so that “his people” could have been appointed.

As it happened, Alao-Akala was only fulfilling the role of governor following the impeachment of his predecessor, Rashid Adewolu Ladoja. When that decision was reversed by the Supreme Court in 2007, Ladoja was reinstated and an imminent collision between the governor’s office and the SCSC was averted. However, in May 2007 Alao-Akala contested and won the gubernatorial election. One of his first actions on being sworn in was to get the state House of Assembly to dissolve the SCSC, just three years into our tenure.

We now have a new governor, from a different political party, but governance problems such as the one I have recounted persist. Civil servants are cast aside on projects aimed at the development of the state. Instead, political functionaries resort to the use of so-called “consultants” who are often a part of their patronage networks – not those with the capabilities to address the very pressing challenges facing Oyo state.

Chief Gbade Adejumo is a retired permanent secretary and resident of Oyo state.