On February 20th, Africa Research Institute (ARI) hosted a panel discussion to launch Africa’s Urban Revolution, a new volume published by Zed Books and edited by Susan Parnell and Edgar Pieterse from the African Centre for Cities. ARI’s two guest speakers were Jo Beall, Director of Education and Society at the British Council, and Sean Fox, Lecturer in Urban Geography and Global Development at the University of Bristol. Read on for a summary of the key arguments. 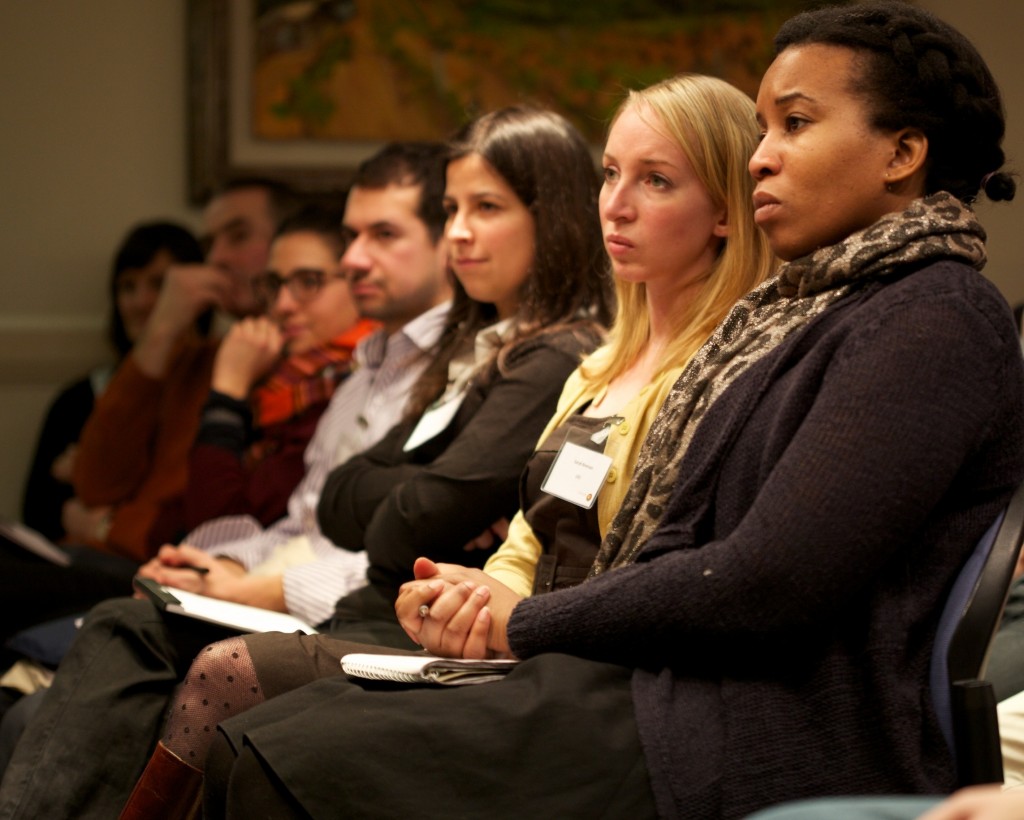 Susan Parnell introduced the discussion by explaining how Africa’s Urban Revolution feeds into broader efforts to develop a distinctly African approach to analysing the continent’s cities.

Sean Fox challenged a “flawed line of reasoning” that has “dominated our thinking about the dynamics of Africa’s urban transition”, which he summarised as follows:

Sean argued that “urban policy” in Sub-Saharan Africa has been misguided because, very often, the key assumptions underpinning these conclusions are incorrect. What has actually taken place in Sub-Saharan Africa since the 1970s is “urbanisation without growth”, whereby cities have continued to grow despite economic stagnation and contraction. Furthermore, rural-urban migration is not the primary cause of the recent urban growth seen on the continent. Cities are actually expanding from within, thanks to high fertility rates and a diminution in mortality rates.

These misconceptions about what is driving urban growth in Africa have encouraged bad policy, and spurred “an overemphasis on population mobility – that is migration – rather than the demographic . . . changes in fertility and mortality”. In turn, this has led to governments and aid agencies justifying expenditure on rural development as a strategy for slowing down urban poverty.

Sean also highlighted the subtle differences between urban growth, which refers to an increase in the urban population in absolute terms, and urbanisation; the “change in the percentage of the population living in cities”. This point is analysed in detail by Deborah Potts in her ARI Counterpoint “Whatever happened to Africa’s rapid urbanisation?”

To conclude, Sean emphasised that the evolution of Africa’s cities “should be of concern to everybody around the world”, as there will likely be over a billion people living in African cities by 2030, which is more than the urban and rural populations of Europe and North America combined.

The second panellist, Jo Beall discussed the main ideas raised in her chapter on conflict and post-war transition in African cities, co-authored with the University of Sheffield’s Tom Goodfellow. Their intention was to look past the “noir” and dystopian portrayals of African cities to “see what really happened to cities in different kinds of conflict”. They also wanted to explore what role cities could play in supporting reconstruction and peacebuilding efforts. The research resulted in a heuristic model, “which is basically a typology of different kinds of conflicts”, and an assessment of “the relationship between cities and those particular kinds of conflicts”.

Also Read: Interview with Jo Beall about conflict in cities

The first type is “sovereign conflict”, which involves direct intervention by international actors, such as the UN, African Union or other states; the US-intervention in Somalia in 1993 is one such example. In sovereign conflicts, taking control of cities is crucial because of their political and economic significance.

Secondly, “civil conflict” refers to situations where the government is being challenged by organised armed groups, such as local warlords or rebels. “The relationship between cities and civil conflict is much more complex”, Jo remarked. For instance, despite on-going armed conflict in the DRC, “Kinshasa was a haven for peace” because the government retained firm control of the city. On the other side of the country, Goma has also remained relatively peaceful serving as the hub of war economy. It has been “in the interests of people engaged in [the] conflict to keep Goma going”. While civil conflicts are generally played out in rural areas, they are often “instigated by urban actors who resented something about the urban context”.

The final category is that of “civic conflict”, which usually results from the failure of governments to provide basic services. Both citizens and the state can perpetrate civic conflict. When carried out by citizens, civic conflict can take the form of gangs, riots and protests. Conversely, the Zimbabwean government’s campaign to clear slums in Harare – known as Operation Murambatsvina – is a clear example of civic conflict perpetrated by the state.

Jo also discussed how conflict can drive urban growth. Gulu, a provincial town in northern Uganda, was a place of refuge for people caught up in the 20-year-long civil war. In 2014, Gulu is the Uganda’s second largest city and is suffering from huge pressure on urban services. “So although the city is at peace . . . the potential for civic conflict to grow in that city is huge,” Beall posited.

The presentations were followed by a lively audience-driven discussion. Carole Rakodi, one of the book’s other contributors, pithily stated that “conflict is inherent to cities”, due to factors such as competition for resources and the mix of identities brought together within urban spaces. Deborah Potts broadly agreed with Sean’s main points but maintained that rural-urban migration is still an important driver for urban growth and is sensitive to economic factors. Questions and responses also covered ‘resource-boom towns’, burgeoning youth populations, a sense of belonging to a city and the linkages between urban policies in different countries – among much else. 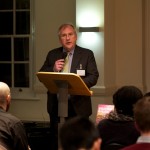 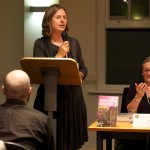 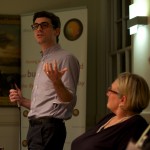 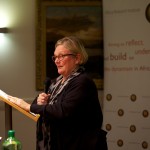 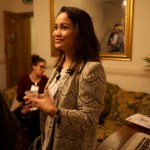 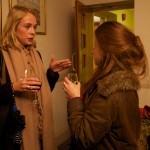 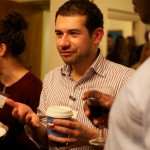 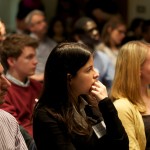 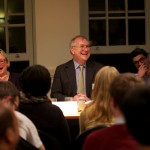 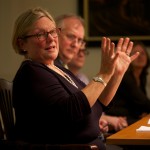 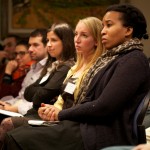 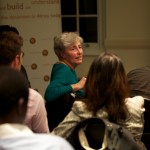 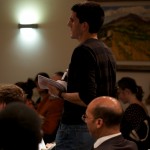 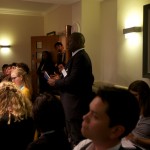 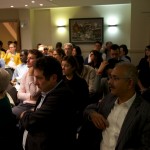 Ahead of the event we sat down with Susan Parnell, who co-edited the book, to talk about the state of Africa’s cities today. Sue reflected on the legacy of urban planning, highlighted the effects of global environmental changes on cities in Africa, and offered advice to donors. She compellingly tackled the anti-urban bias in development and considers Africa’s future as “opportunely urban”.

Conflict in Cities: In conversation with Jo Beall – by Melanie Archer

Discover our Storify summary of the Twitter coverage of the event