The State of Democracy in Africa

On Monday 30 January 2017 we were joined by three speakers to discuss the state of democracy in Africa. The event also launched ARI’s interactive elections resource for 2017. 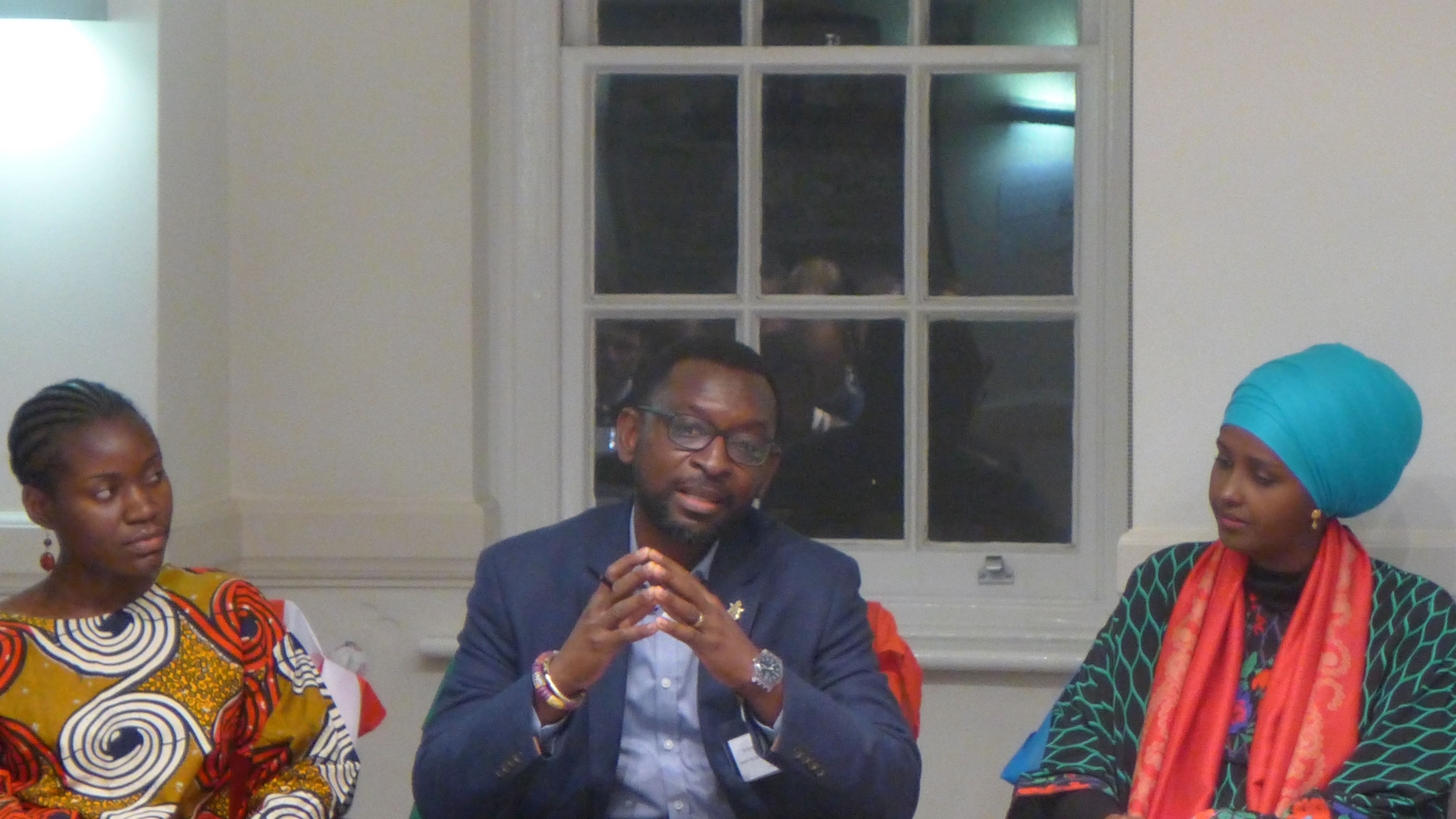 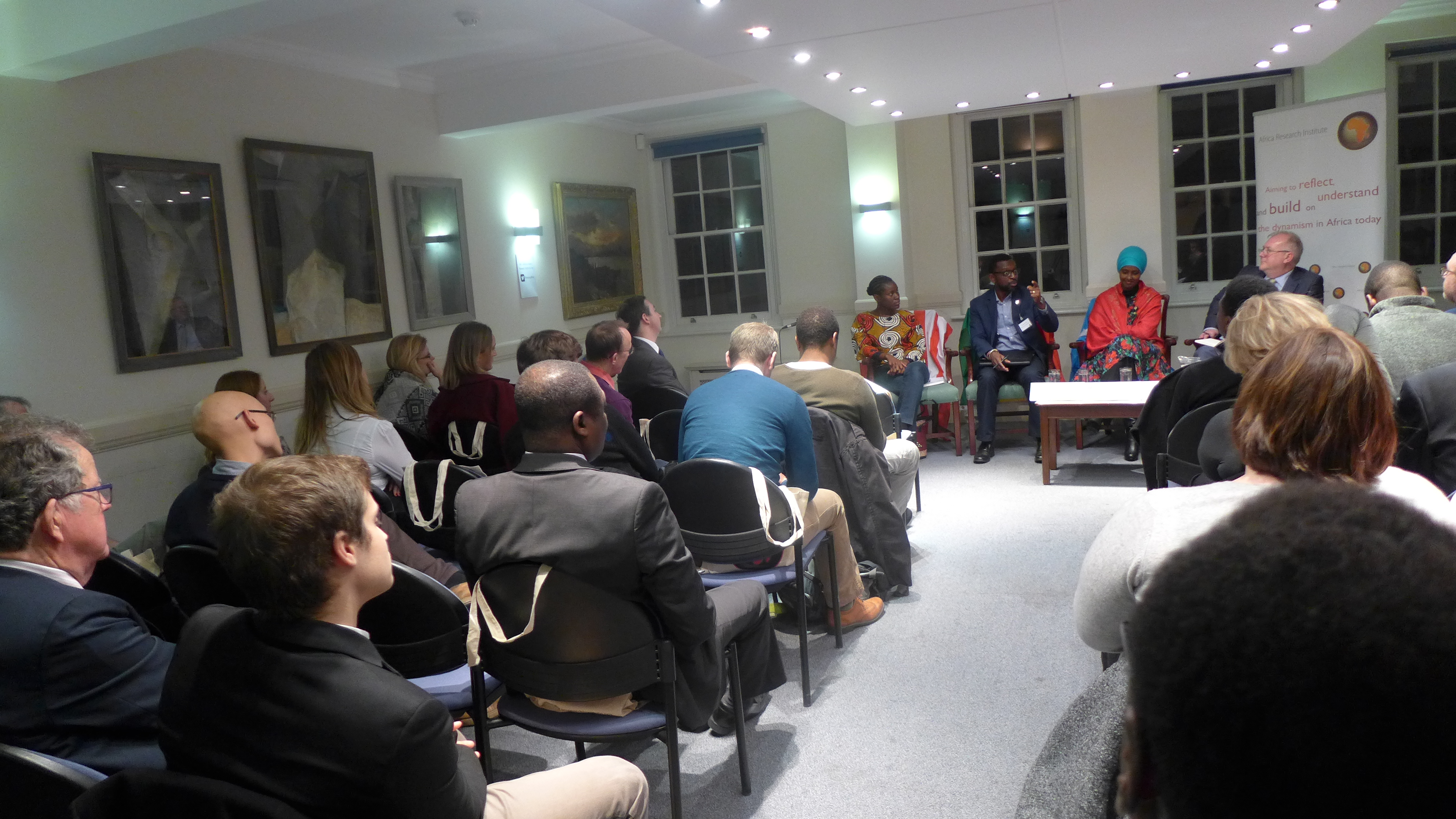 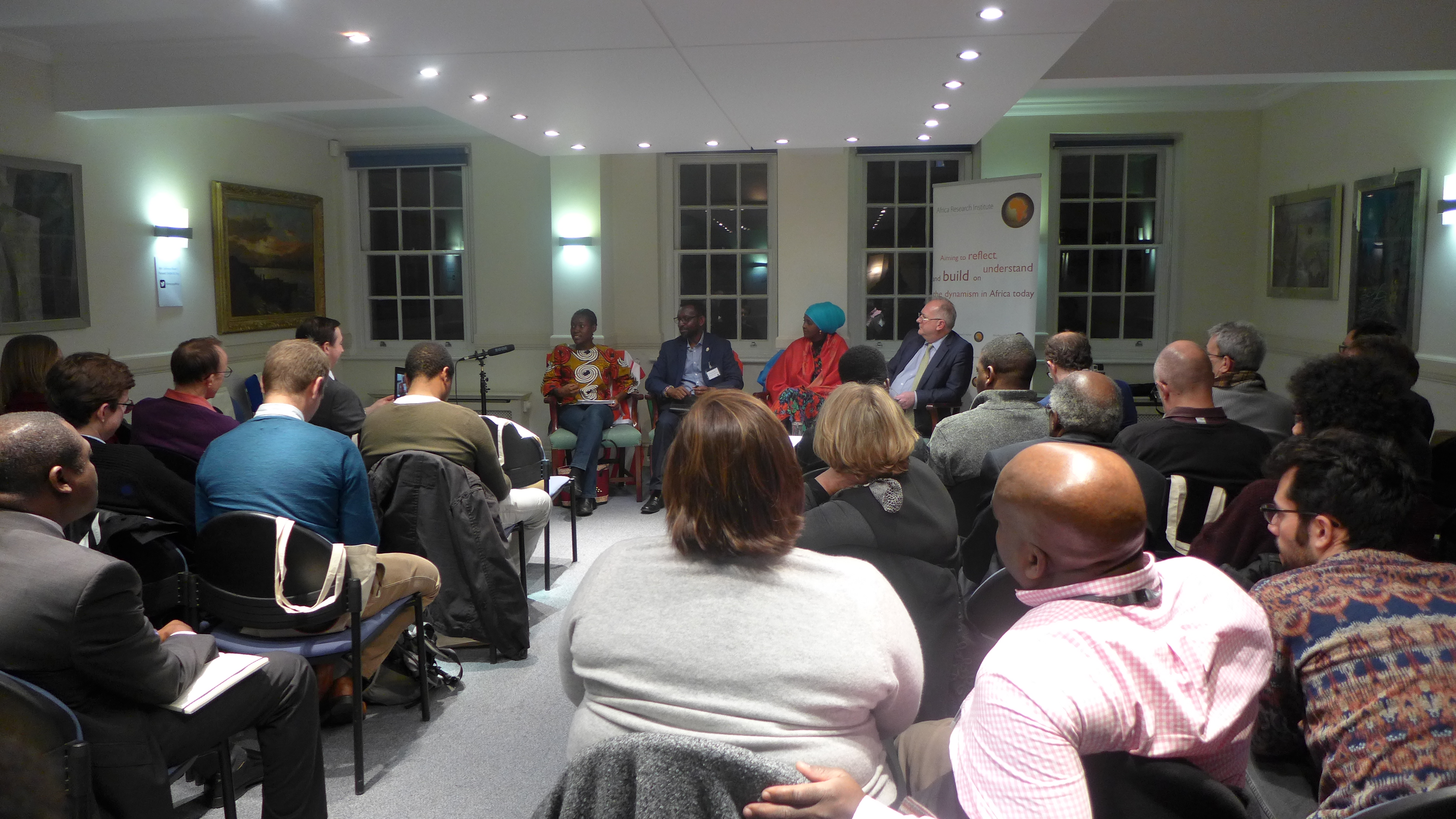 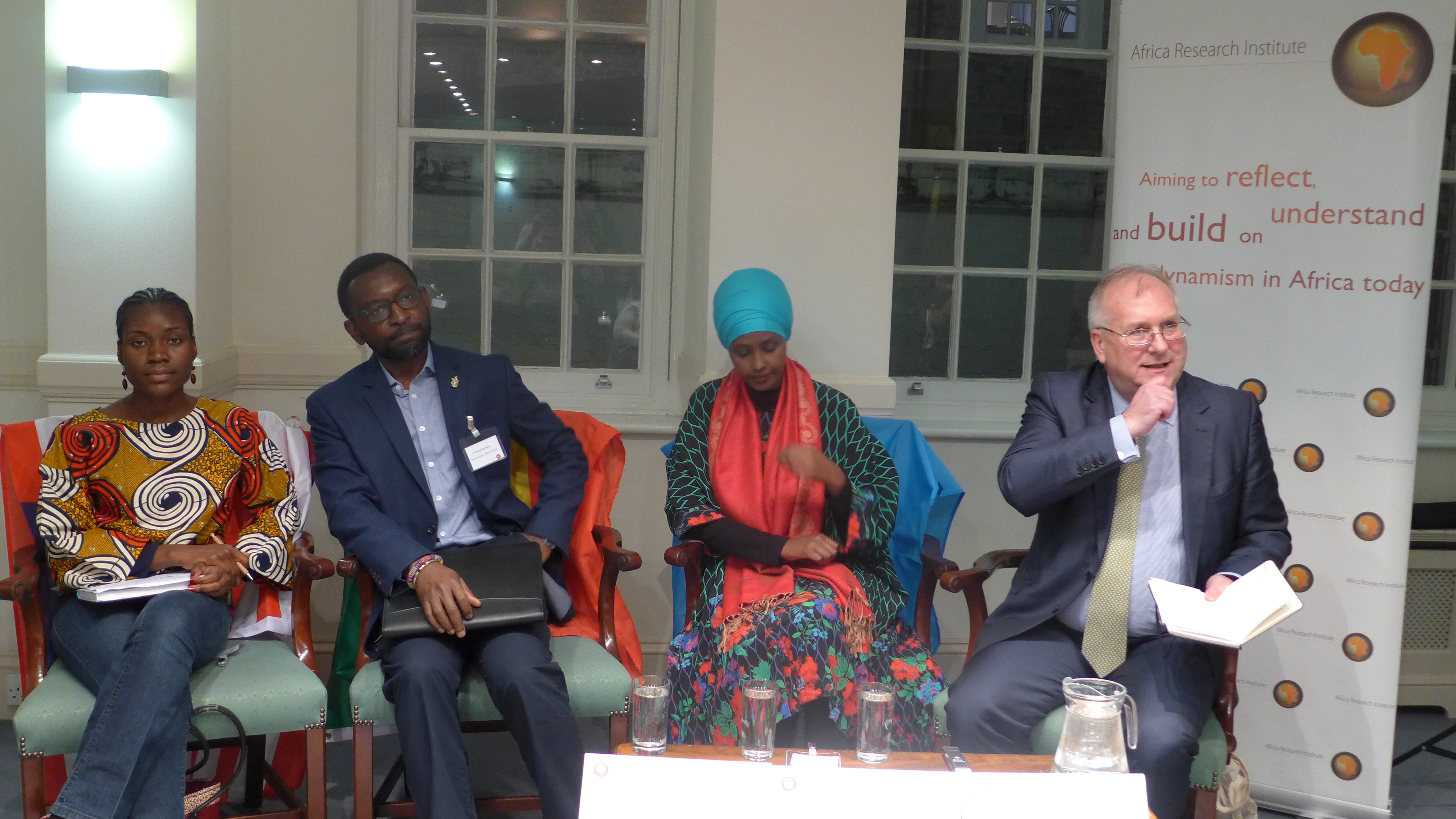 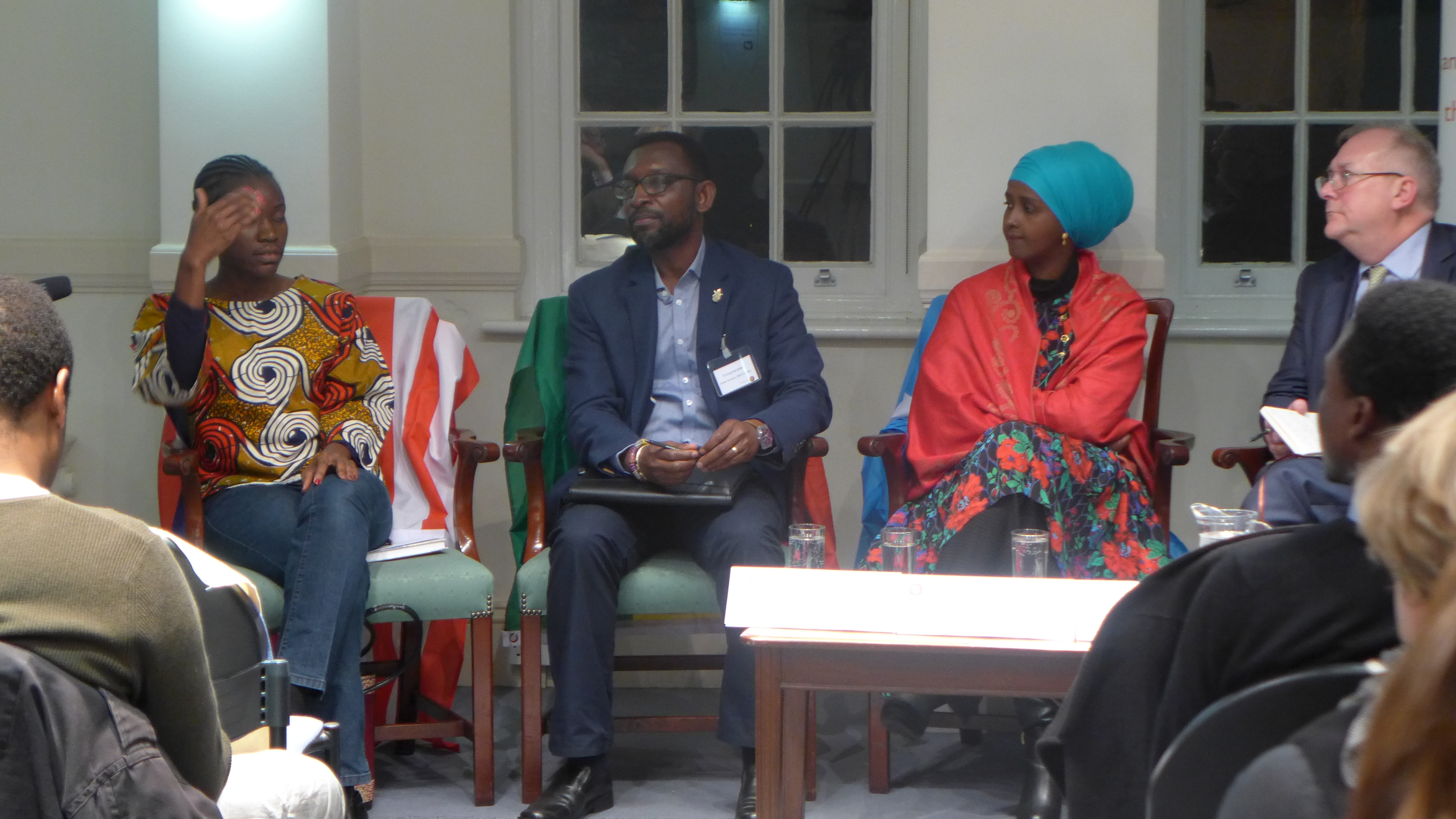 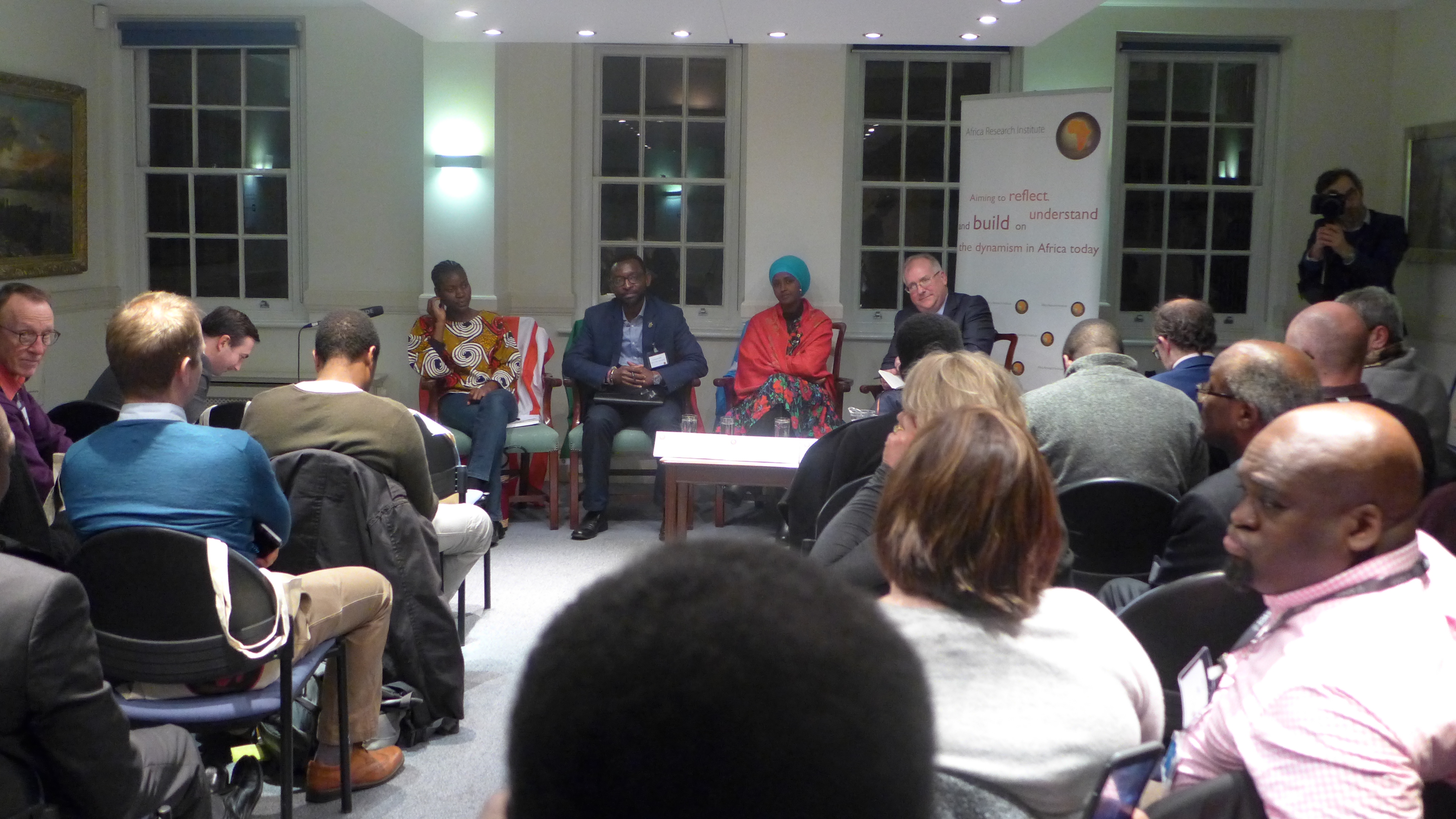