In the second part of a series of three articles, ARI researchers Jamie Hitchen and Nick Branson consider claims about the efficacy of cash transfers in Africa. 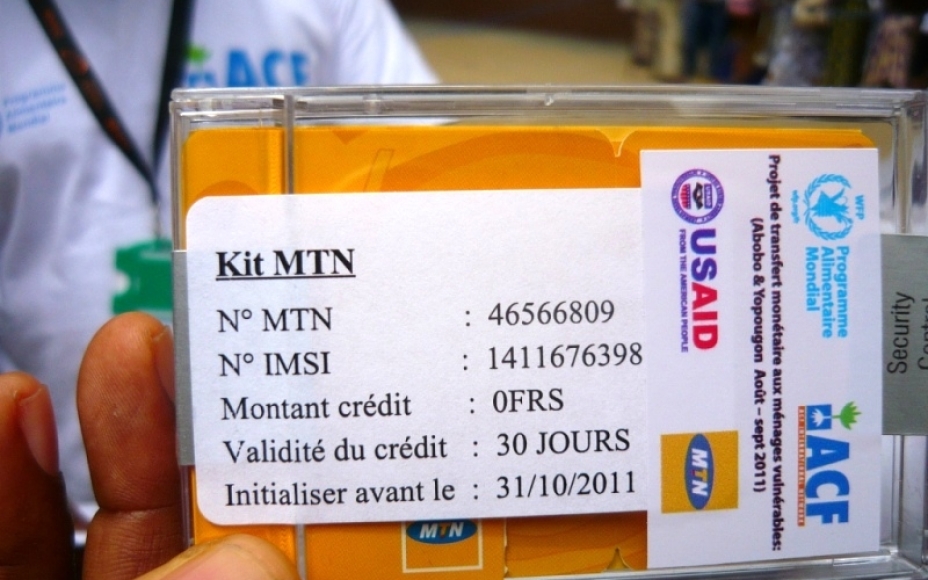 ‘The Cash Dividend’, a 2012 World Bank report, stated that “experiences—many relatively successful—reveal that the question is not whether cash transfers can be used in the region [sub-Saharan Africa], but how they should be used, and how they can be adapted and developed to meet social protection and development goals”. Other donors agree. In 2013-14, the UK’s Department for International Development (DFID) supported projects that reached 6.7 million people with cash transfers.

There is evidence to support claims about the efficacy of cash transfers. In Kenya, a programme to support poor families with orphans produced a 13% decline in household poverty; in South Africa a scheme targeting adolescents at risk of contracting HIV/Aids helped to halve ‘risky behaviour’; while in Malawi and Liberia initiatives aimed at the elderly and disenfranchised youth have resulted in gradual improvements.

However, we need to look beyond eye-catching headlines. Here are five things to consider:

Some African governments are genuinely embracing cash transfer programmes. The Zambian government has gradually taken on greater fiscal responsibility for an initiative that now reaches 145,000 households across 50 districts: at present it funds over 80% of the cost. This commitment could be interpreted as a sign that the Livingstone Accord, signed by thirteen African states in 2006, is gaining some traction. But the majority of social cash grant initiatives are only adopted because donors offer the funding, not because citizens demand them or governments recognise a moral obligation to alleviate poverty. Sustainability also depends on better domestic revenue mobilisation, a necessity on which the record of African governments is patchy.

Research by the Centre for Global Development argues that in some countries, the financing of cash transfers could involve using natural resource tax revenues. Despite the low price of oil, Nigeria still expects to generate over US$34 billion of revenue from oil and gas in 2015. However, committing US$7.5 billion annually to the cash transfer initiative promised in the manifesto of the new APC government remains unlikely. If the means were found in Nigeria, it would be a momentous declaration of intent to tackle high poverty levels and growing inequality.

Cash transfers have a role to play in reducing poverty in Africa. But if their impact is to be sustained African governments and citizens must drive their introduction and, ultimately, their financing – not foreign donors. A careful consideration of both the merits and pitfalls of cash transfers is equally essential: there is no such thing as a ‘silver bullet’ in development.