How government should address revenue shortcomings

This article was first published by Business Daily and is reproduced by kind permission of the editors and the author.

Last week I participated in a panel discussion at the KRA Tax Summit on tax policy and economic development. Current fiscal policy is defined by a widening gap between expenditure and revenue generation putting a spotlight on the country’s tax regime and how to expand tax collection. While there are steps that can be taken to generate more revenue more effectively, several issues have to be acknowledged first.

Firstly, Kenya’s low GDP per capita means that incomes for millions are so small that tax cannot be effectively extracted from them. Linked to the poverty issue is dependency where those who are financially able often voluntarily support friends and relatives who are not because Kenya does not have a robust welfare system through which taxes are redistributed to those who need support. Thus the reality is that those who are taxed actually have low lived disposable income which presents a moral dilemma because in other countries taxes paid provide welfare services. In Kenya not only do millions pay tax, they are also the welfare system for millions of others. These high levels of dependency can be argued to be a form of tax that Kenyans pay for living in a country with no welfare system. 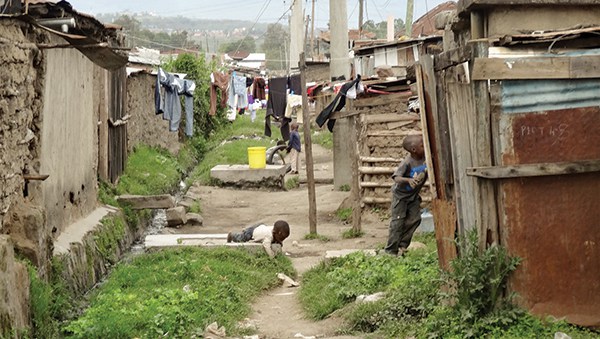 Secondly, the focus on the need to expand revenue generation needs to be coupled with pressure to reduce public expenditure. The fiscal deficit is not narrowing and is above the preferred government ceiling of 5 percent. It is crucial that government recurrent expenditure and excess spending is curbed so that less debt financing is required in annual budgets.

Finally, many feel they do not receive services from government commensurate to taxes paid. So until Kenyans feels public finances are being managed responsibly and there is a clearer link between taxes paid and services rendered, tax compliance will not be a priority for many.

That said there are steps that can be taken to generate more revenue and indeed it is important that more revenue is generated to narrow fiscal deficits. A key strategy that has to be developed is structural and should target the informal economy. The aim is not to tax informal businesses but rather support their growth and development. At the moment the informal economy is defined by many micro-firms making micro-profits. I do not think the KRA has the muscle required to extract taxes from so many businesses; the effort would probably not justify the amounts extracted from the informal economy.

Thus government should develop a strategy focussed at making informal businesses more productive and profitable. Key elements of this support would be to provide the sector with proper transport, energy and water infrastructure, technical and business management training, and financing. Once informal firms are more profitable a conversation then can start about formalisation and pulling them into the tax net. 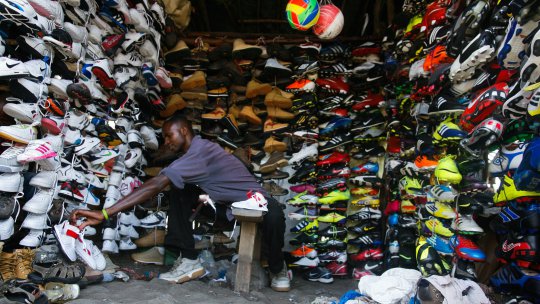 Indeed what I have found is that when informal firms grow in size and profits there is a tipping point that is reached that creates motive to formalise. The motive to formalise is usually rooted in the need to access larger investment and contracts, and grow profits more aggressively. Thus it is possible that if government supports the growth and development of informal firms, many will reach that tipping point, self-formalise and become tax compliant.

Government should not view informal businesses as mischievous tax evaders, rather they should view these businesses as future tax payers. Target the informal economy with support and the sector will not only be an important employer, it will become a key source of revenue the government is so eagerly seeking.